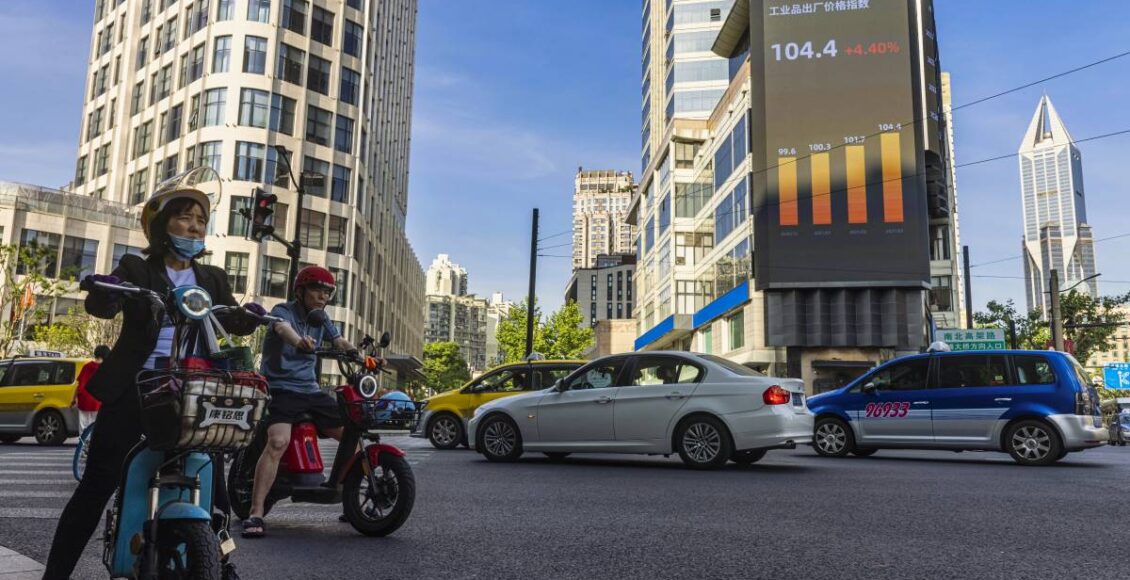 Hong Kong stocks were headed for a second week of gains on the back of tech rally while a report showing China’s services industry expanded significantly last month aided sentiment.

The Hang Seng Index has risen 0.3 per cent this week as Alibaba Group Holding climbed for a third day from a record low. The benchmark earlier rose as much as 1.5 per cent on Friday before reversing to a loss of 0.3 per cent at the local noon break. The Shanghai Composite Index added 0.6 per cent as the market reopened after a five-day trading break due to a holiday.

The Hang Seng Tech Index was poised to end the week with a 0.7 per cent advance. Alibaba gained after its American depositary shares rallied 8.3 per cent in overnight US trading amid efforts to improve US-China ties.

An index tracking China’s services industry increased last month to 53.4 from 46.7 in August when activity slumped to the lowest level since the height of the Covid-19 pandemic, according to the Caixin/Markit PMI report published on Friday. 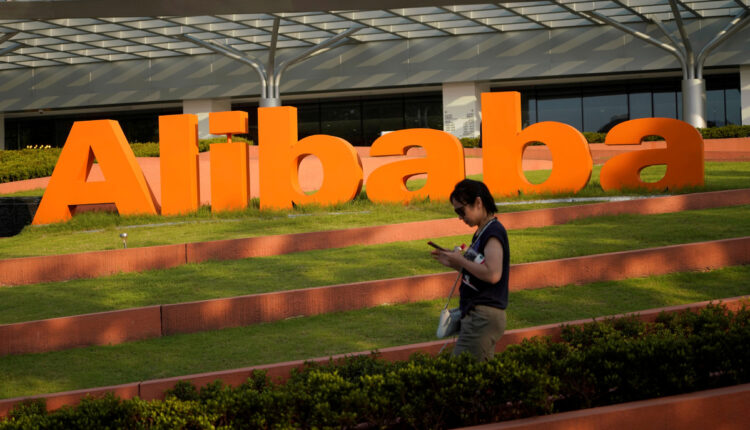 Alibaba rose 3.4 per cent to HK$152.20 while its health care information unit surged 3.9 per cent as investors scooped up beaten-down Chinese tech stocks. Tencent Holdings jumped 1.1 per cent while Meituan added 0.3 per cent.

“The recent meeting between senior US and China diplomats in Zurich has also been characterised as a positive first step in thawing the deep freeze between the global powers,” said David Chao, global market strategist for Asia-Pacific ex Japan at Invesco. “Though we do not expect relations to turn around anytime soon, the tension has certainly been dialled back.”

Markets in Asia-Pacific advanced in reaction to news the US averted a shutdown related to debt ceiling issues. The Japanese benchmark rose 1.9 per cent, while major indexes in South Korea and Australia gained 0.1 and 0.7 per cent respectively.