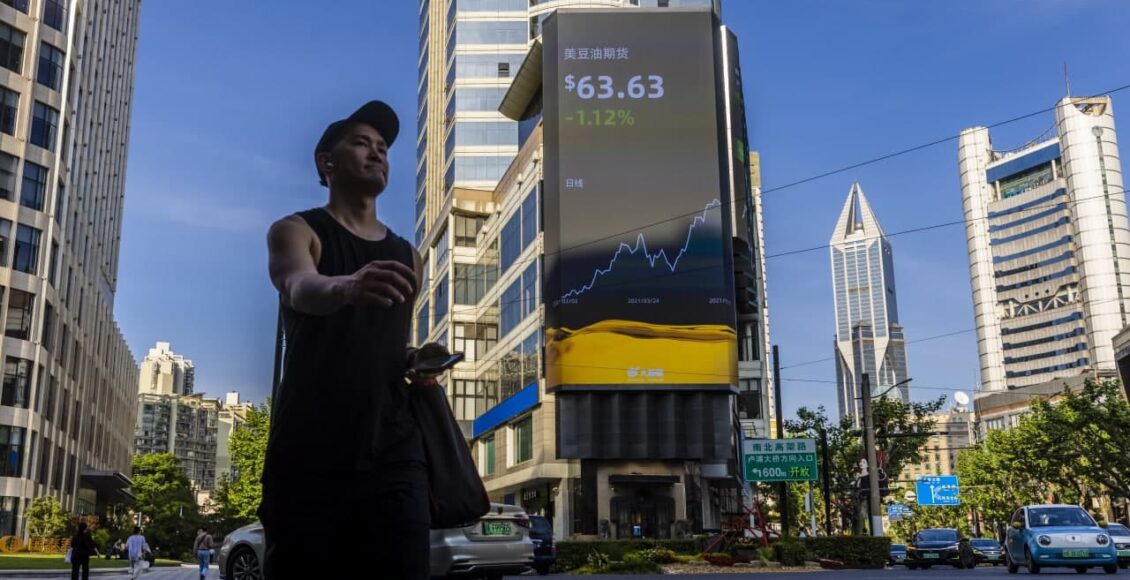 The Hang Seng Index gained 0.3 per cent to 24,259.75 at the local noon break, after earlier advancing more than 1 per cent. The Hang Seng Tech Index and the Shanghai Composite Index both erased gains, losing by more than 0.8 per cent.

The People’s Bank of China pumped 100 billion yuan (US$15.5 billion) into the local banking system through open market operations on Monday, supplementing net liquidity injection of 510 billion yuan in the preceding six days.

Financial stocks rallied, with HSBC and Ping An Insurance adding more than 2 per cent and China Merchants Bank gaining 1.5 per cent. State-controlled oil explorer CNOOC surged 6.3 per cent after announcing a plan to raise about 35 billion yuan through a listing in Shanghai. Meituan, meanwhile, jumped 3.5 per cent.

The Hang Seng Index is only experiencing a technical rebound while sentiment remains is “still bad”, said Castor Pang, head of research at Core Pacific-Yamaichi in Hong Kong. Traders are waiting for more data to gauge the economic slowdown, he added. 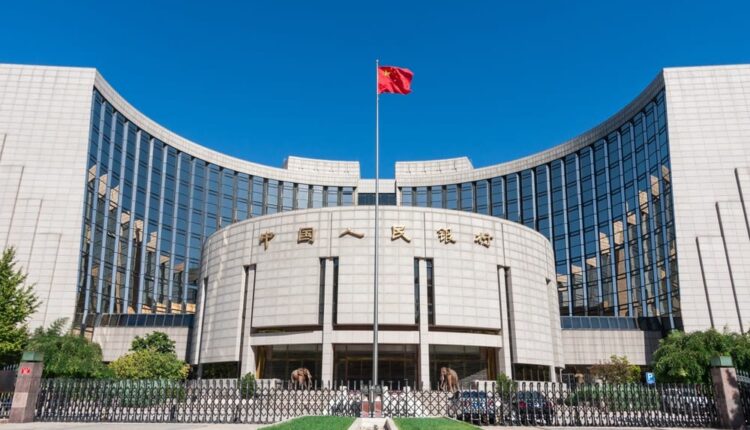 Tempering gains, some major industrial groups slumped on concerns power cuts in some mainland provinces will dent operations. Aluminum Corporation of China fell by the daily maximum 10 per cent in Shanghai and 8.8 per cent in Hong Kong. COSCO Shipping also lost 10 per cent in both markets.

Companies have warned of losses following a wave of power rationing in at least 10 provinces, including the manufacturing hubs of Guangdong, Anhui, Zhejiang and Jiangsu over the past two weeks, forcing factories to halt production.

Elsewhere, China Evergrande added 0.4 per cent while its EV unit slumped 10 per cent after scrapping a plan to raise US$5 billion from a domestic stock offering as the carmaker depleted its cash to pay suppliers and contractors and halted some projects.

Cryptocurrency-related stocks slumped after Beijing banned all transactions in the latest crackdown on digital currencies. Huobi Technology plummeted 23 per cent while OKG Technology crashed 12.7 per cent and Meitu dropped 6.1 per cent.

Shandong Kaisheng New Materials began trading for the first time in mainland China, with the stock surging 542 per cent to 33.21 yuan.

Iris Ouyang is a business reporter for the Post. She has reported in Washington D.C., Beijing, and Hong Kong in the past several years for both Chinese and international media organisations such as Caixin, Phoenix Finance, MNI, USA Today, MarketWatch and American Banker.