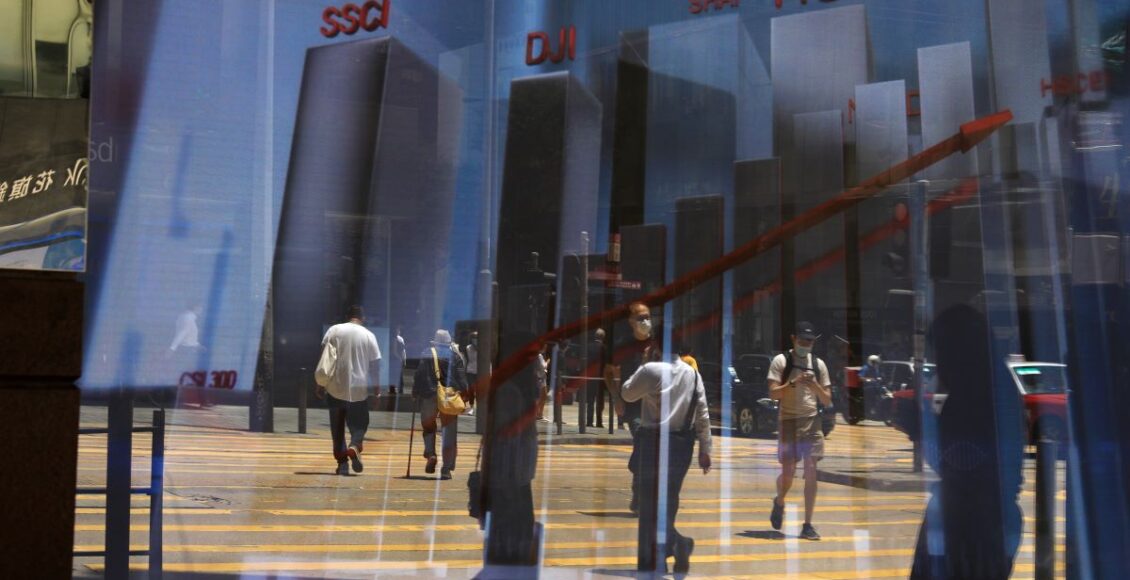 The Hang Seng Index gained 0.5 per cent to 26,034.11 at the local noon break, adding to a 1.9 per cent advance last week. Social media and gaming giant Tencent Holdings led gainers in the city with a 2 per cent rally and video platform operators Bilibili and Kuaishou Technology also climbed.

China’s Shanghai Composite Index added 1 per cent and the ChiNext gauge of small-cap companies in Shenzhen surged 3.8 per cent. 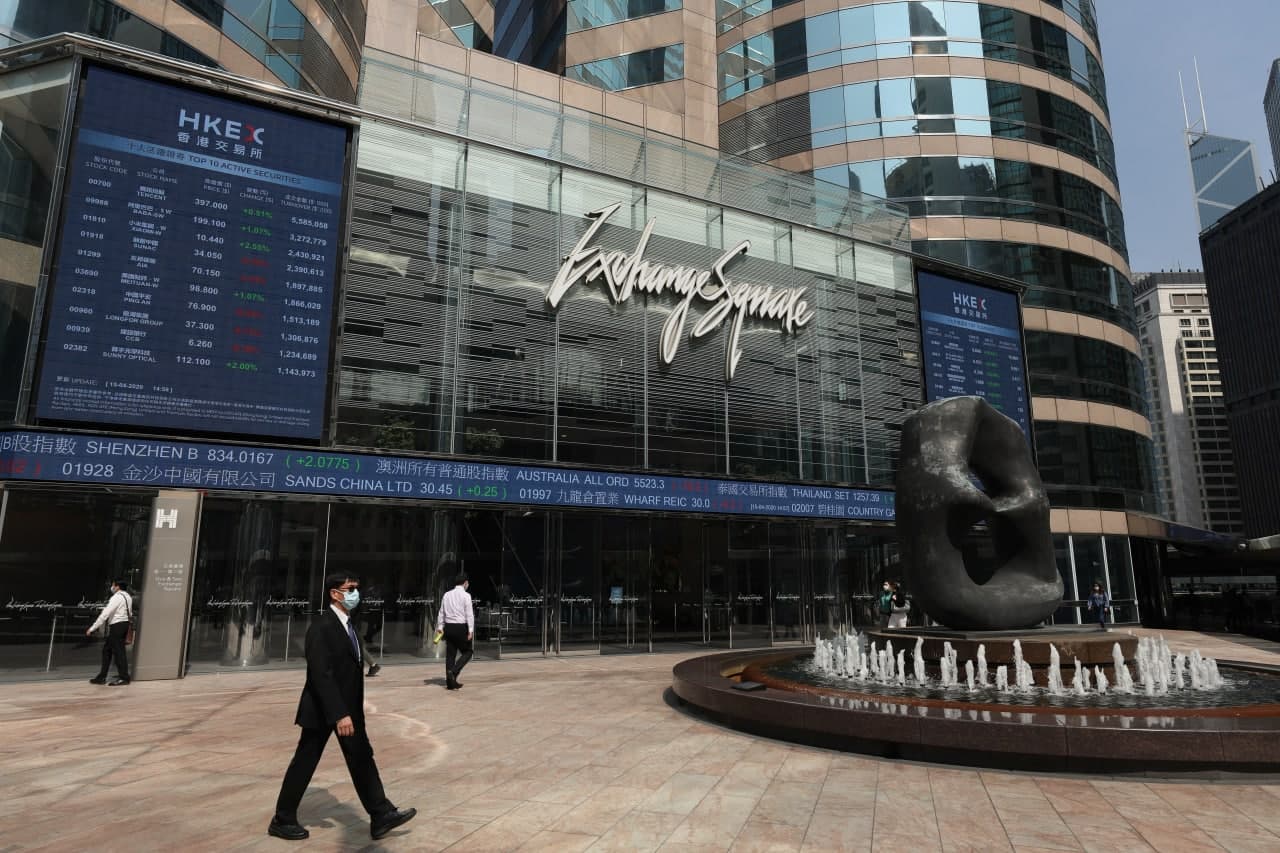 Liu’s assurance added fuel to a run-up that had lifted the Hang Seng Tech Index by 14 per cent through last week from an August low. The 30 members in the index currently trade at 17.3 times price-earnings multiple, versus the historical average of 29 times, according to Bloomberg data.

“The market has fully reflected policy expectations,” said Tianfeng Securities in a report. “So the rebound would be sustainable in the short term. But volatile trading and a bumpy ride on stocks might still be in the offing going forward.”

BYD, the Chinese electric-vehicle maker backed by Warren Buffett, jumped 5.4 per cent to HK$268.20 after sales increased 86 per cent from a year earlier in August. The stock was the biggest gainer on the Hang Seng Index.

Investors are also looking ahead to a raft of key China economic data for August this week, starting with foreign trade figures on Tuesday. Meanwhile, China’s central bank has pledged to keep its policy stable and flexible in a financial stability report issued on late Friday after growth momentum eased in July.

Local stocks also got a boost after a weaker-than-estimated US job report fanned speculation the Federal Reserve will push back its plan to dial back its policy stimulus. Japan’s stocks rallied almost 2 per cent, leading Asia-Pacific markets higher on Monday, after Prime Minister Yoshihide Suga said he would resign.

China Says It Will Work With Russia to Promote ‘Real…