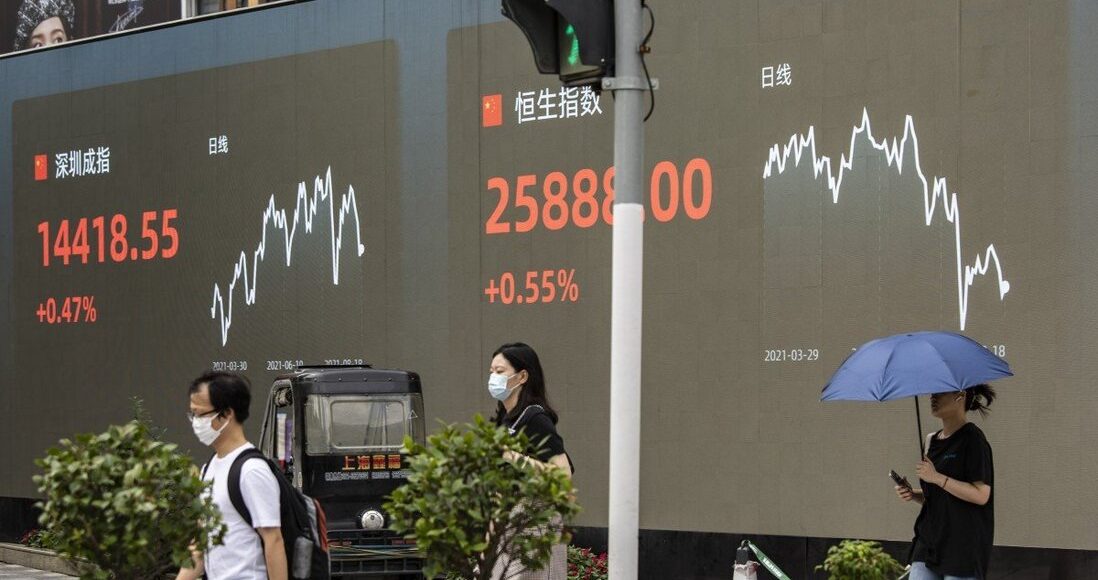 Hong Kong’s stocks dropped to the lowest level in three weeks, as China’s key economic data trailed projections and Macau casino operators tumbled after authorities in the former Portuguese colony proposed rules to tighten their grip on the industry.

The Hang Seng Index fell 1 per cent to 25,259.66 at the noon break on Wednesday, heading for the lowest close since August 23. The Hang Seng Tech Index retreated 1.9 per cent. Sands China tumbled by a record 26 per cent, leading a sell-off that erased US$13 billion from Macau’s gaming stocks.

China’s Shanghai Composite Index added 0.3 per cent, reversing an intraday loss of as much as 0.6 per cent.

China’s industrial production, retail sales and fixed-asset investment data for August all missed analysts’ estimates, underscoring the risk from the sporadic outbreaks of the Delta virus strain that forced parts of the country to reimpose lockdown measures last month. Retail sales grew 2.5 per cent last month, the weakest pace in a year, as restrictions on travel and big gatherings took their toll on domestic consumption.

“The recovery could see a further slowdown amid fresh Covid outbreaks,” said Bruce Pang, a strategist at China Renaissance Holdings in Hong Kong. 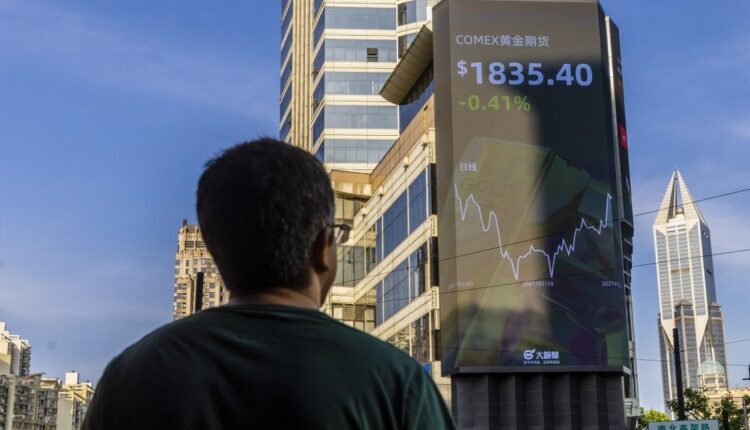 Sands China plunged by 26 per cent to HK$18.34, making it the worst performer on the Hang Seng Index. Its decline accounted for 15 per cent of the benchmark’s decline. Galaxy Entertainment slumped 16 per cent to HK$40.95, on track for its steepest drop in a decade. Wynn Macau tumbled 24 per cent to HK$6.81 and MGM China Holdings shed 19 per cent to HK$6.40.

The Macau government said late on Tuesday that it was seeking to revise the regulations that govern one of the pillar industries of China’s special administrative region. The overhaul includes introduction of government representatives to monitor day-to-day operations and increases in the minimum number of local directors in casino operators.

Macau will begin a 45-day consultation on the revision starting Wednesday and five public hearings will be held in the period, said Lei Wai Nong, the city’s secretary for economy and finance.

JPMorgan Chase cut its ratings on six casino operators to either neutral or sell, citing investors’ doubts about the outlook of the industry amid regulatory curbs in the mainland.

Most markets in Asia fell on Wednesday tracking overnight losses in US equities, where a weaker-than-expected inflation report stoked concerns about the impact of the Delta virus variant on the economy and fuelled a rally in Treasuries.