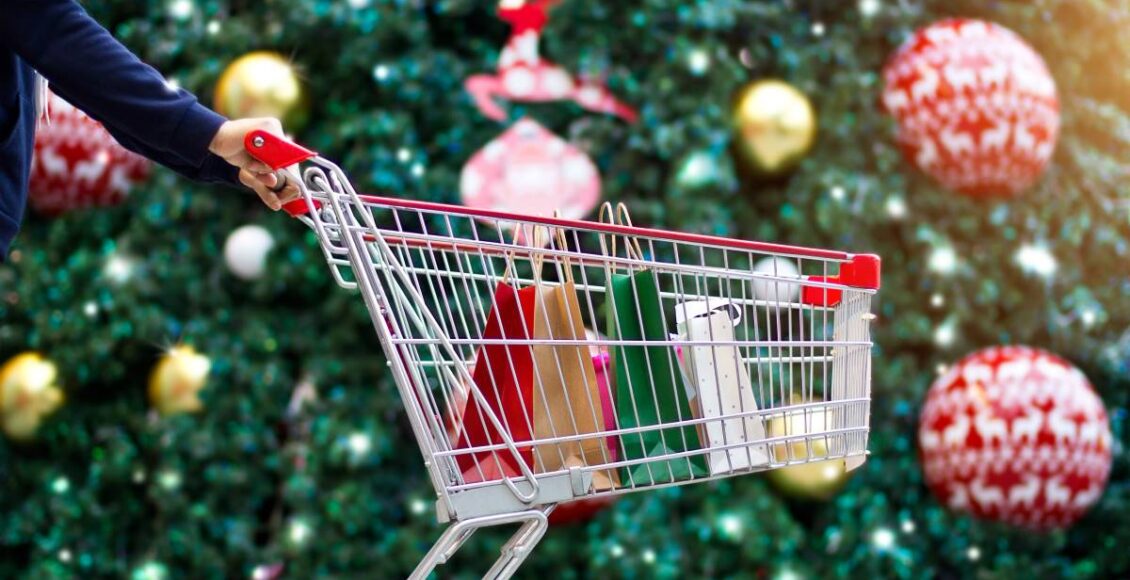 The country’s fight against the virus is ongoing and related measures remain in place, but new consumption patterns in the shopping, tourism and culture sectors that have emerged during the holiday show that consumer demand has not been dampened, but diversified.

Both online and offline shopping have gained steam during the National Day holiday, with sales in the “consumption-upgrade” sector soaring.

Hubei resident Chen Jianglian has traveled to south China’s island province of Hainan for the holiday, in order to shop at the duty-free mall in Haikou, Hainan’s capital city. Chen was attracted to the province by the variety of products available at friendly prices.

Tax-free shopping sales on the first day of the weeklong holiday reached 171 million yuan (about 26.37 million U.S. dollars), surging 122 percent from a year earlier, according to the local customs bureau in Haikou.

People who have opted to stay put for the holiday are contributing to the increased online shopping demand, ordering door-to-door gift deliveries for their parents living in different cities. Such orders on online delivery services provider Meituan have experienced growth, with orders in some cities skyrocketing by over 200 percent from a month earlier.

The historical epic “The Battle at Lake Changjin” has smashed Chinese box office records, ending its fifth screening day on Monday with over 478 million yuan and recording total earnings of over 2 billion yuan.

“As a college student, I will inherit the Chinese spirit, make arduous efforts for and devote myself to my country,” said Qi Yihan, a university student studying in Beijing.

Red tourism, which refers to tourism at historical sites with modern revolutionary legacies, has stood out as a popular choice among Chinese people over the holiday. Scenic spots, bed-and-breakfasts and shops selling cultural products in red tourism destinations including Inner Mongolia Autonomous Region and Gansu Province have attracted many holidaymakers.

As the COVID-19 control efforts remain in place across the country, local tours are also becoming more and more attractive. Bookings for local tours expanded 3.8 times from a month earlier for the week prior to the holiday, according to the online travel services provider Fliggy.

When the Chinese consumer market seemed to have slackened recently amid the COVID-19 resurgence and floods, Ministry of Commerce official Wang Bin told a press conference that he expected robust consumption during the weeklong holiday.

The year-on-year consumption growth trend for 2021 will be “low-after-high,” Wang added, predicting China’s retail sales of consumer goods would expand 12.5 percent from a year earlier and 8 percent from 2019, hitting 44 trillion yuan in 2021.

EU leaders discuss need to ‘rebalance’ relations with China, at first talks about Beijing in a year

U.S. to warn China of perils of aiding Russia at Rome meet