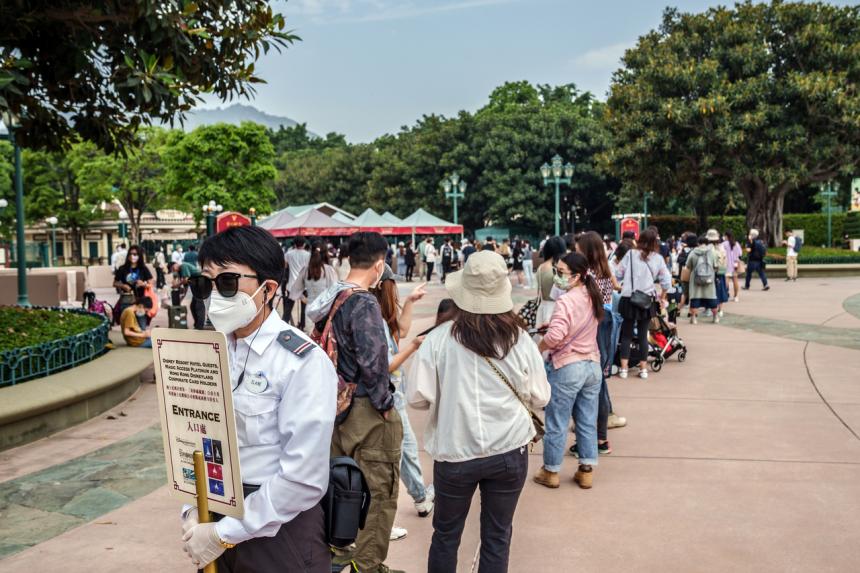 Health officials said at a press conference that 379 of the new cases were detected through rapid antigen tests and 136 via laboratory tests. Of the total new infections, 42 were imported.

The city’s daily tally of infections has risen to the highest since 523 were reported on April 23. More than 200 cases have been recorded from clusters of infections uncovered last week at four bars in the city.

The health officials said that although there have been higher case counts in recent days, there has been no change in the number of hospitalizations and serious infections.

There were four new virus-related deaths, the officials said.