China’s most powerful internet regulator says the country’s companies and government organizations have three years to set up a governance system for the algorithms that power many of the internet services that consumers use daily.

Beijing has taken another step to regulating algorithms, the codes that drive artificial intelligence.

The Cyberspace Administration of China (CAC), which under Xí Jìnpíng 习近平 has become the country’s most powerful regulator, watchdog, and censor of the internet, has announced (in Chinese) the government’s intention to create a comprehensive regulatory system for algorithms within the next three years.

The announcement comes a month after the CAC released a set of draft guidelines (in Chinese) for internet companies’ use of algorithms. 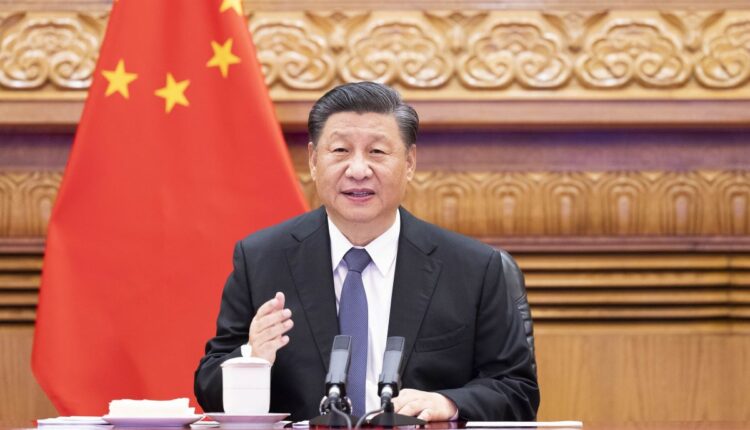 The new announcement is light on details, but some of the intentions were explained in the previously released draft rules. They include requirements for internet companies to:

Alibaba Stock Forecast: Why Does It Keep Dropping And Where…