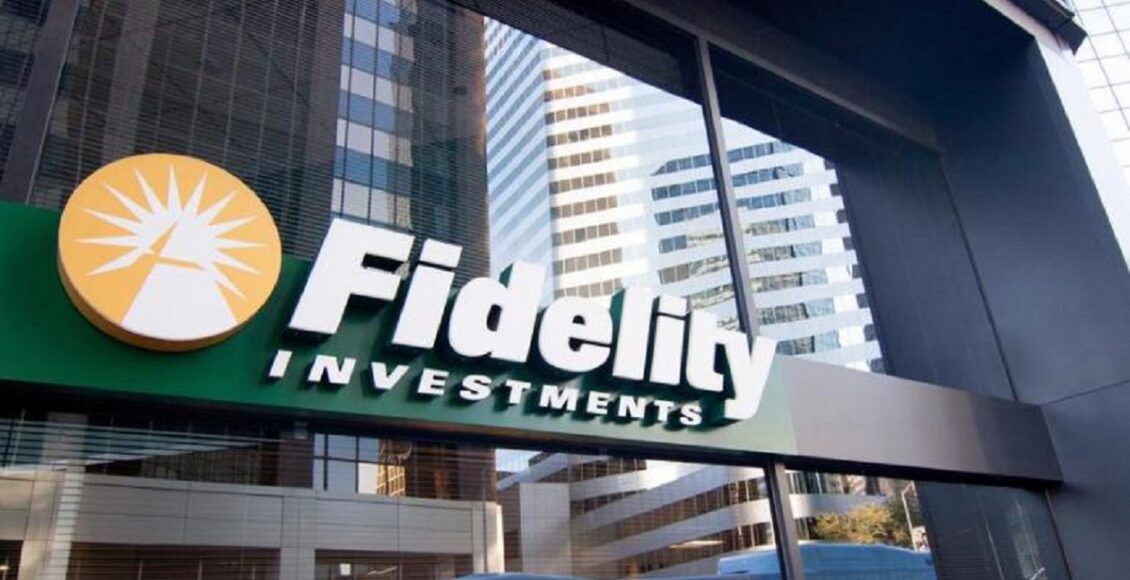 Fund giant Fidelity is putting money back into Chinese stocks and thinks the recent “indiscriminate” selling caused by the debt crisis at property giant Evergrande is presenting opportunities in the country’s beaten up bond markets.

Concerns about Evergrande’s fate read more alongside regulatory clampdowns on e-commerce, gaming and paid-for education this year has wiped more than a trillion dollars off China’s markets.

“There are companies that have seen good haircuts on their debt that are not justified,” Fidelity’s global Chief Investment Officer Andrew McCaffery said during a roundtable, adding that some other parts of Asia had also been impacted.

“Lots are starting to present opportunity right now,” he said, describing the selloff as “indiscriminate”.

Fidelity’s latest figures show it manages around $790 billion worth of assets globally. It still holds some Evergrande bondsalthough it sold a bond issued by Chinese property developer Fantasia, which defaulted this week.

The firm’s China Special Situations portfolio manager Dale Nicholls added he was already dipping back into equity markets, where leading tech and e-commerce giants Tencent and Alibaba have lost 40% and 50%, respectively, since February.

“I am putting more money to work here” Nicholls said.

“I think risk-reward (for Chinese stocks) is stacking up quite well here,” he explained. “The IT area is probably presenting the most opportunity right now”.

Alibaba Stock Price Prediction: Can It Rebound To $200 Levels?