China is tightening anti-monopoly measures for the internet and technology sectors, signifying its strong determination in pushing businesses to give back to society for common prosperity, industry insiders said on Sunday.

They said it has been proved worldwide that only companies that are able to create both economic and social value can thrive to the end.

“Recent moves represent an inevitable trend that the country will continue to strengthen antitrust efforts on the internet, finance, real estate and education,” said Ren Zeping, chief economist at Soochow Securities and former head of the Evergrande Research Institute.

He said that it is also because with the accelerated aging and declining birthrates, the “Lewis turning point”－the point at which the labor supply from rural areas for employment in cities is exhausted－has appeared, meaning that labor scarcity and capital surplus has begun. 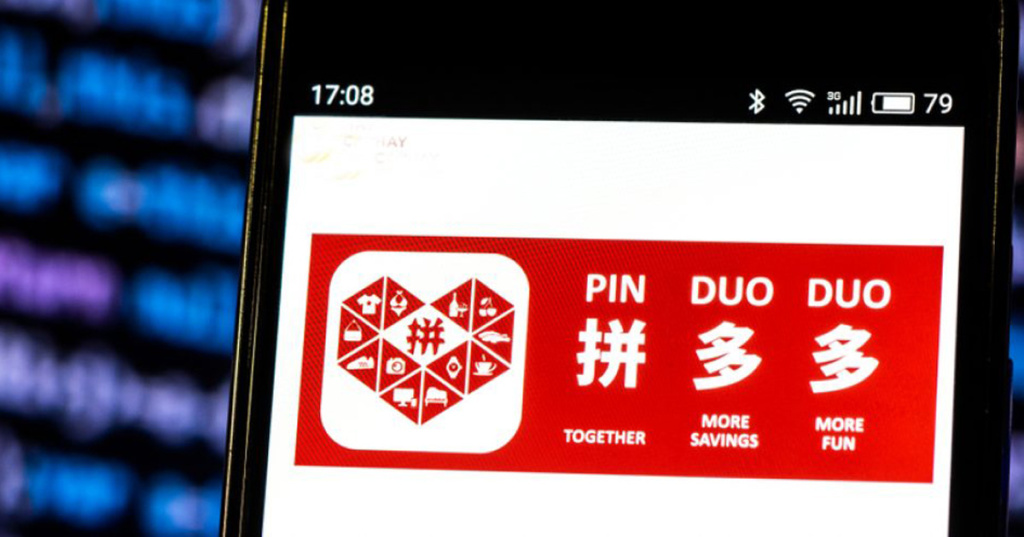 “As the country’s economic development has entered a new stage, more efforts will be made to drive vigorous development of manufacturing, hard technology, real economy, new energy, new infrastructure and the capital market,” he added.

China’s antitrust regulator has been investigating the food-delivery giant Meituan since April for allegedly abusing its dominant market position to the detriment of merchants and rivals, and Meituan is likely to get a fine of around $1 billion, The Wall Street Journal reported.

Tencent Holdings also warned last week in a call to analysts that more regulations aimed at the nation’s internet companies will come.

“China’s antitrust efforts do not aim to crack down on a single company or industry,” said Zhong Gang, head of the Competition Law Research Institute at East China University of Political Science and Law.

“For these leading technology and internet companies, they are expected to jump out of the battle for demographic dividends and actively seek new development, including boosting research and development capabilities. At the same time, they should take on more social responsibilities to drive sustainable social innovation,” Zhong said.

He added that the country’s stronger supervision of the platform economy shows China’s unswerving determination to vigorously develop the digital economy to contribute to global development.

Li Chao, chief analyst at Zheshang Securities, said that a group of global, cross-regional and multidimensional internet and technology companies have used their exclusive advantages to accumulate a large amount of capital to form a monopoly, which has suppressed upstream and downstream companies as well as small and medium-sized enterprises.

“It has been a global trend over the past decades that leading countries bet on antitrust efforts to change such domination. More important, both the United States and the European Union tend to focus more on fairness than efficiency,” Li said.

In the 1970s and 1980s, US antitrust measures led to tech giant IBM giving up bundled sales of software and services and disclosing its personal computer technical standards, after which Microsoft and Intel, upstream and downstream companies of IBM, grew rapidly.

Dell and Chinese computer manufacturer Lenovo also began to rise, helping to lay the foundation for the US internet boom at that time, he said.

“The EU also emphasizes fairness more than efficiency, especially on the protection of the rights of small and medium-sized enterprises. But this also led to the fact that the EU has relatively few large companies in the digital economy,” Li added.

Zhong noted that China is revising antitrust laws to prevent overcorrection in related businesses and sectors.