Factbox: From e-commerce to education, China’s season of regulatory crackdown 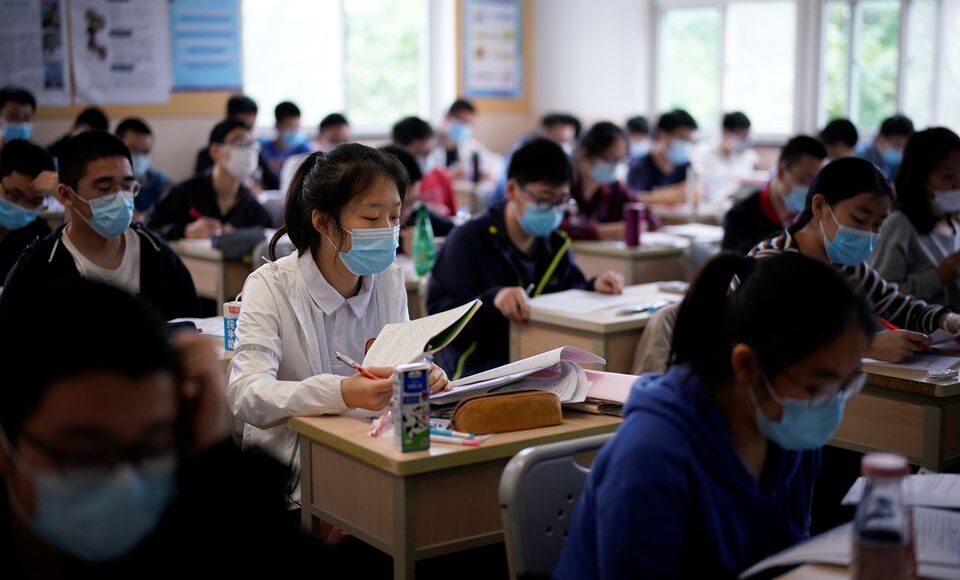 China’s months-long regulatory crackdown on an array of private companies has unsettled tech upstarts as well as decades-old firms, ushering in a new, uncertain environment.

Traditional e-commerce has been one of the biggest targets with a record fine of $2.75 billion in April for Alibaba over its “choose one from two” feature that bars vendors from selling on rival sites.

Tuesday’s draft laws are widely expected to affect the sector by reining in fake reviews and inflated public metrics, while barring use of data or algorithms to hijack traffic or influence user choice.

Regulators have yet to directly target gaming and social media firms, but fierce criticism from state media over issues from celebrity watching to video game addiction have spurred big share sell-offs, or changes by the companies.

Weibo Corp (WB.O), which runs a Twitter-like service, dropped a ranking feature after the People’s Daily newspaper, backed by the ruling Chinese Communist Party, criticised celebrity hype by social media this month.
In August, the Economic Information Daily described online gaming as “spiritual opium”, generating a storm that wiped $60 billion off the market value of industry giant Tencent Holdings (0700.HK) at one point.

Tencent later announced curbs on minors’ access to its most popular game, “Honor of Kings”.

In November, shortly before what would have been a record share sale by Ant Group Co Ltd, draft rules by banking regulators set tighter controls on online lending, where the company was a giant player.

They also set limits on cross-provincial online loans and capped loans to individuals.

A day later, the central bank halted Ant Group’s IPO, and in April, the regulator ordered the separation of its payment and personal finance businesses.

In June, the Cyberspace Administration of China told top ride-hailing company Didi Chuxing to stop accepting new users, days after it listed on the New York Stock Exchange, a measure that knocked about a fifth off its share price.

Analysts and investors say the Didi measures have more to do with big data and overseas listings by Chinese firms than competitive practices. Draft rules ordered data-rich Chinese firms to run a security review before listing overseas.

In May, three financial regulators widened curbs on cryptocurrency by barring its use for payment or settlement by banks and online firms, as well as exchanging it for fiat currencies and halting investments by fund managers.

In July, the housing ministry and seven regulators took aim at the property management sector with a notice that chipped more than a tenth off the CSI 300 Real Estate sub-index (.CSI000952).

As the economy emerges from its 2020 coronavirus slump, authorities tightened curbs this year on real estate borrowing to prevent any asset bubble, setting caps for developers and banks.

Investors are watching healthcare closely after the State Council, or cabinet, urged lower prices of medicines and reforms in June.

Tech firms will also brace for a data security law that mandates risk assessments and reports to authorities, as well as a law to protect personal information that governs storage of user data.