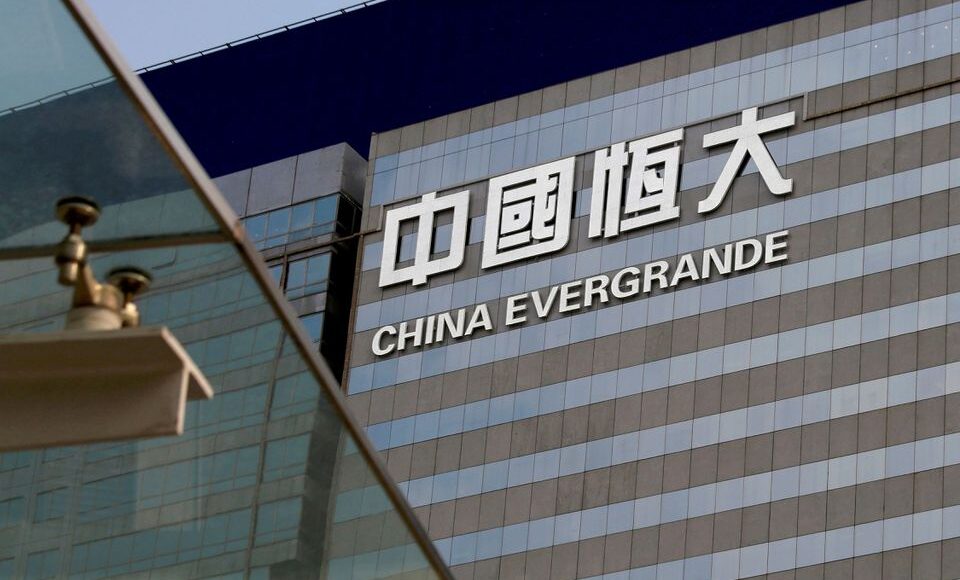 As some Western media outlets and investors used Chinese property giant Evergrande’s debt crisis to bash the Chinese economy, experts on Tuesday pointed out that such criticism overstates the impact of the isolated incident on China’s property market and will not affect China’s efforts to strengthen regulation of the housing market to prevent major financial risks and ensure sustainable development.

Following recent reporting over Evergande’s liquidity crisis, as the group reportedly faces deadlines on more than $300 billion in liabilities, fails to pay overdue bills and imposes lengthy repayment delays on holders of wealth management products, some China bashers warned of bleak prospect for the Chinese economy.

Most notably, George Soros, who is despised by many around the world for creating and profiting from crises, warned that an Evergrande default “could cause a crash” within China’s economy in a recent article in the Financial Times. Soros has been predicting a fall of the Chinese economy for many years, even though the world’s second-largest economy continues to grow rapidly.

Cao Heping, a professor of economics at Peking University in Beijing, said that Soros, who is an investor with a political purpose, attempts to gain benefits by spreading “China economic collapse” rhetoric. “Western media and investors’ tricks are doomed to fail,” Cao told the Global Times on Sunday, noting that Evergrande’s debt problem was isolated to a single firm.

The sprawling developer has entered into too many sectors not connected to its core business – including new energy vehicles, sports and finance – stretching the firm’s liquidity to breaking point, said Li Changan, professor of the Academy of China Open Economy Studies at the University of International Business and Economics.

According to Evergrande’s interim financial results, its short-term liability to be due within a year was 240 billion yuan ($37.2 billion) as of June 30, while cash and cash equivalents were only valued at 86.77 billion yuan during the same period.

The group said on Tuesday that its contract sales are expected to see “significant continuing decline” in September, thereby resulting in the continuous deterioration of cash collection and would place “tremendous pressure” on the group’s cash flow and liquidity.

The company has been actively exploring options with potential investors on the sales of part of its stakes in China Evergrande New Energy Vehicle Group Ltd and Evergrande Property Services Group Ltd, as well as purchasers for its office building in Hong Kong. However, it is uncertain whether the group will be able to execute these sales, the statement continued.

Evergrande said that it has engaged financial advisers to assess its capital structure, evaluate the liquidity of the group and explore all feasible solutions to ease the current liquidity issue and reach an optimal solution for all stakeholders as soon as possible. 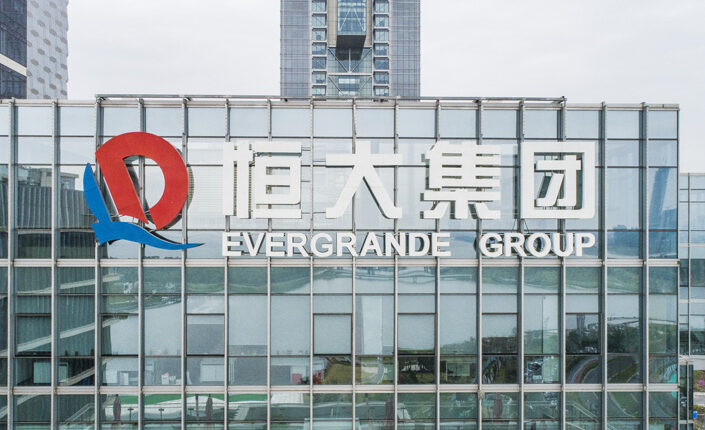 The new statement didn’t appease investors, Evergrande shares continued to fall on Tuesday, with the group’s share prices plunging nearly 12 percent, its new energy branch down 25 percent and its property services arm down about 12 percent at closing bell.

In fact, Chinese regulators have been monitoring Evergrande’s debt problem and talked with the group about the state of its operations, which means that the exposure to the broader public markets can be contained, Li said.

China’s central bank and the banking and securities regulators summoned Evergrande executives in mid-August to discuss the firm’s present situation, urging the property developer to fully implement the central government’s strategic measures aimed at maintaining the sound and sustainable development of the property market by not extending business activities, actively tackling debt and promoting stability within the property and financial markets.

Experts said that there are no systemic risks to China’s property sector, largely due to the central government’s years-long agenda aimed at minimizing risks in the financial and housing markets.

Amid the government’s continuous measures to rein in the red-hot housing market, floorspace transactions and revenue for commercial buildings across the country dropped year-on-year for the first time so far this year in July, down 8.5 percent and 7.1 percent respectively, latest data from the National Bureau of Statistics showed.

Experts hold an optimistic outlook for the Chinese economy. Cao said that the fall of property companies that focus on speculation will reduce the cost for the country’s digital transformation and facilitate sustainable development of the Chinese economy rather than lead to a collapse.

Amid the COVID-19 pandemic, the Chinese economy has continued on a steady recovery path, even as other major economies, most notably the US economy, face renewed risks and uncertainty. Cao projected that China’s GDP will likely reach 6 percent during the third and fourth quarters of the year, driving annual GDP growth rate to above 9 percent.

Teaching, research staff at private tutoring agencies should be at least 50% of total employees: regulators