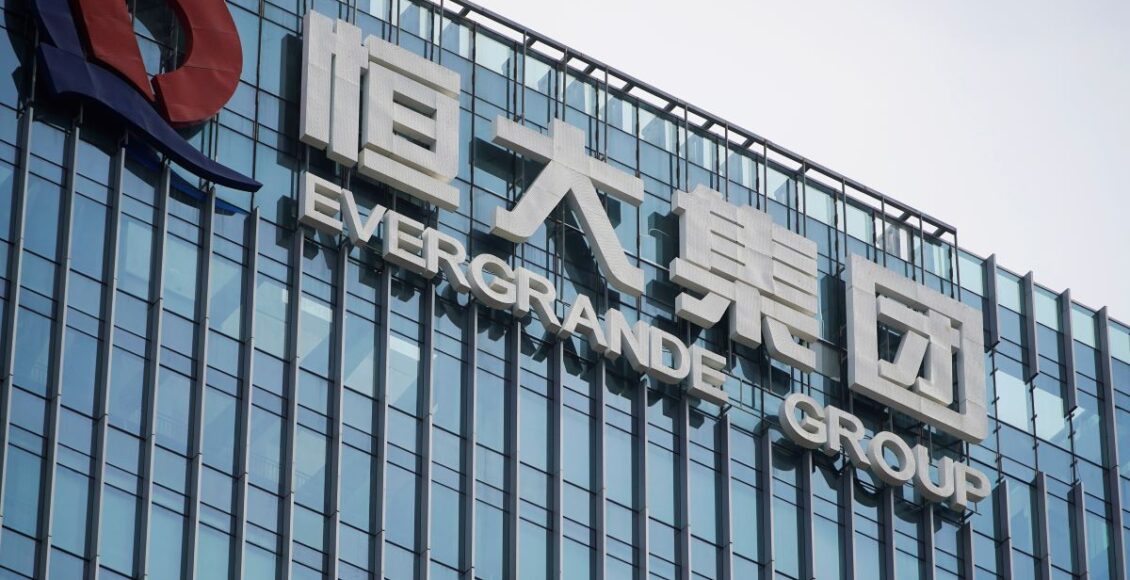 China Evergrande Group has managed to appease some onshore investors by making a partial repayment on money owed to investors who bought its high-yielding investment products, after failing to redeem them amid a liquidity crunch.

The debt-stricken developer is said to have made the first instalment to mostly retail investors since suspending repayments this month, according to some who spoke to the South China Morning Post on condition of anonymity. They confirmed receiving 10 per cent of what they were due on Thursday.

It was the first repayment on the so-called wealth management products (WMPs) since the most indebted property company in the world halted payments on the instruments on September 8.
“I’ve received the 10 per cent, but I do not think it will last. You never know when the instalment payment will just end quietly and when is the last time you receive it,” said Xi in Shenzhen, who declined to give her last name. She and her husband invested 150,000 yuan (US$23,207) in instruments expiring this month.

The move may allow Evergrande to “kick the can” and assuage angry investors who besieged its Shenzhen office in southern Guangdong province as soon as its crisis became headline news. Founder Hui Ka-yan appears to be speeding up asset sales to repay even bigger creditors at home and abroad to save his empire from collapsing under more than US$305 billion of liabilities.

The developer dispatched its managers across several Chinese cities earlier in the month to cool revolting investors, promising they would receive 10 per cent of their capital – both principal and interest – for all products due by the end of September.

Chinese authorities are keeping watch of the crisis by injecting liquidity in the banking system while seeking to prevent any social unrest. Investors said the first repayment was a good start but no guarantee of further payments due.

“The most disappointing part is that Evergrande has never really talked to us and asked us whether we are happy with their solutions. I will not give up my right to get my money back,” Xi added. 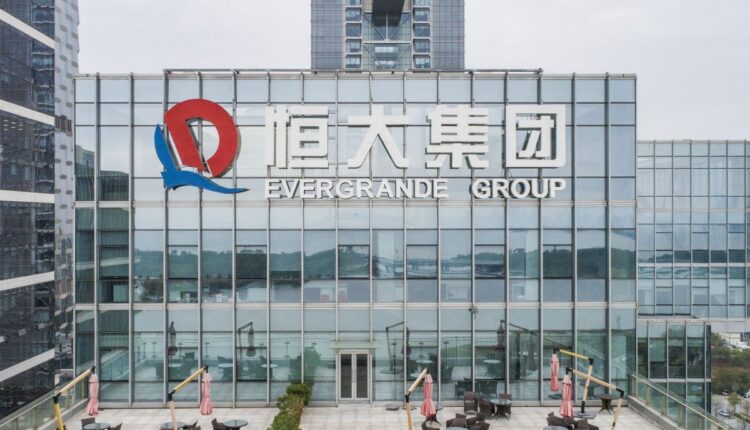 Evergrande Wealth Management and its property unit raised around 200 billion yuan in five years through shell companies, some investors told the Post, citing legal papers handed to the police in September. The firm paused redemptions on more than 40 billion yuan involving almost 200,000 individuals, they added.

The cash raised from the WMPs was channelled into Evergrande’s property unit and its regional subsidiaries, the new-energy vehicle arm of the group and other businesses, they added, citing the police complaint.

Like most shadow-banking investment products, the WMPs are high-risk instrument promising higher returns than bank deposits. For example, the developer sold a 413-day product named Hengjie Muyue promising a 10.5 per cent interest. Some others offered a 9.5 per cent return if the principal amount was above 10 million yuan, according to one brochure seen by the Post.

Amid its liquidity crunch, Evergrande has come up with three repayment options for investors. They can choose instalments, meaning that after the first 10 per cent payment at the end of the first month of maturity, they would receive another 10 per cent every subsequent quarter after the maturity date, until payment is complete.

The second option would allow investors to be paid with Evergrande’s assets – mainly properties and parking spaces. The final option is to swap the payment due for the remaining transaction value of any Evergrande properties bought by the investor or any other homebuyer.

Investors have been complaining about the proposals. The first one, they point out, comes with no guarantee and without interest after the maturity date.

To make matters worse, some local authorities are placing curbs on the implementation of the two other proposals.

In a notice seen by the Post, the Housing and Urban-Rural Development Bureau of Xiangyin county in Hunan province on September 19 prohibited Hunan Jinyun Properties Company – an Evergrande project company – from using its project as payment on any debt held by construction companies or individuals that had not bought any units at the development.

It also ordered Hunan Jinyun to terminate any such agreements already signed.

“[Using] the units at Evergrande Xishang Taohuayuan project for debt payment should be approved by our bureau, otherwise we will not acknowledge it, ” said the housing bureau.

A Xiangyin county government official, who declined to be named, confirmed the notice and the ban. The county had established a working group across several departments to provide guidance on issues relating to Evergrande projects, the official told the Post.