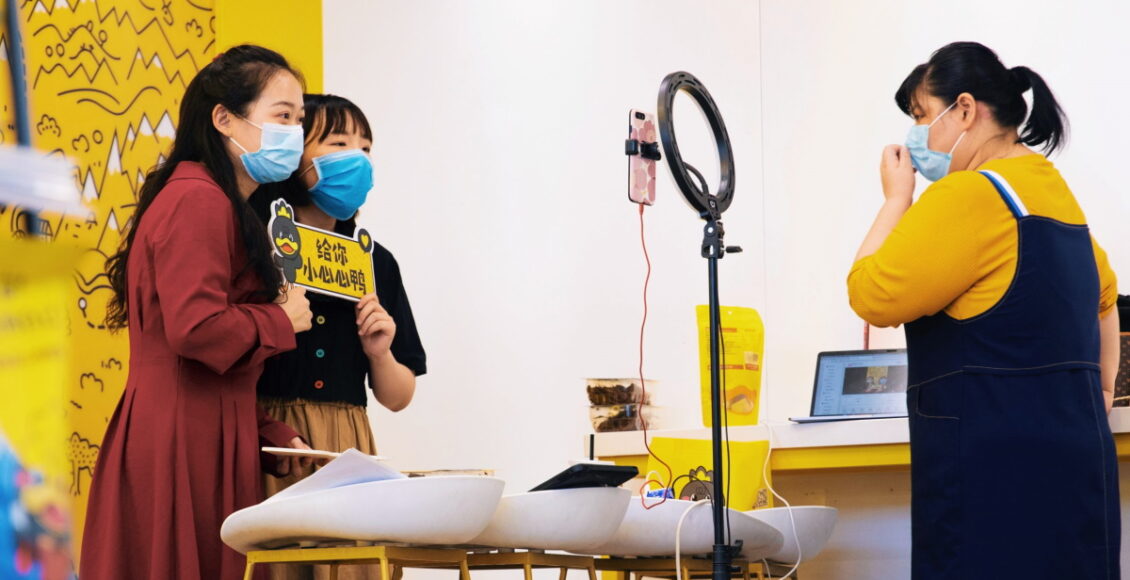 Billions of dollars of consumer goods are sold on major e-commerce marketplaces during Singles’ Day, which takes place in November.

The National Radio and Television Administration (NRTA) released a lengthy set of guidelines late last month and mapped out its plan for the entertainment industry for the next five years. The NRTA didn’t specify what kind of new rules will be implemented to govern e-commerce livestreaming and short video platforms, but said the sector will face a more stringent regulatory environment.

E-commerce livestreamers are often KOLs with sizable followings on social media. They earn commission by promoting products and attract buyers by taking on engaging personas. Successful livestreamers have significantly shaped the e-commerce landscape.

There were over 10 million livestream events in the first half of 2020, according to China’s Ministry of Commerce (MOFCOM). That breaks down to nearly 55,000 per day. Last year, two of China’s top livesteamers, Wei Ya (also known as Viya) and Austin Li Jiaqi, racked up sales worth RMB 3.5 billion (USD 540 million) and RMB 3.3 billion (USD 510 million), respectively, during Taobao’s annual “Double 11” shopping festival.

But individuals like Viya and Li have been under criticism in the past month, as state media said streamers sometimes spread “unhealthy” content to boost their personal exposure and sales. Although the specifics of the NRTA’s new regulations are yet to be announced, the regulator said it will explore the use of big data, artificial intelligence, and blockchain to build an integrated cloud supervision system.

The content and creators of livestreams will be closely scrutinized.

The annual “Double 11” shopping extravaganza, which takes place during the days before and after November 11, is less than a month away. Major e-commerce platforms usually kick off presale and promotional events in late October. The impact of the NRTA’s new rules for livestreams that shore up sales during the shopping festival remains unclear.