Does ‘common prosperity’ mean the end of capitalism in China? 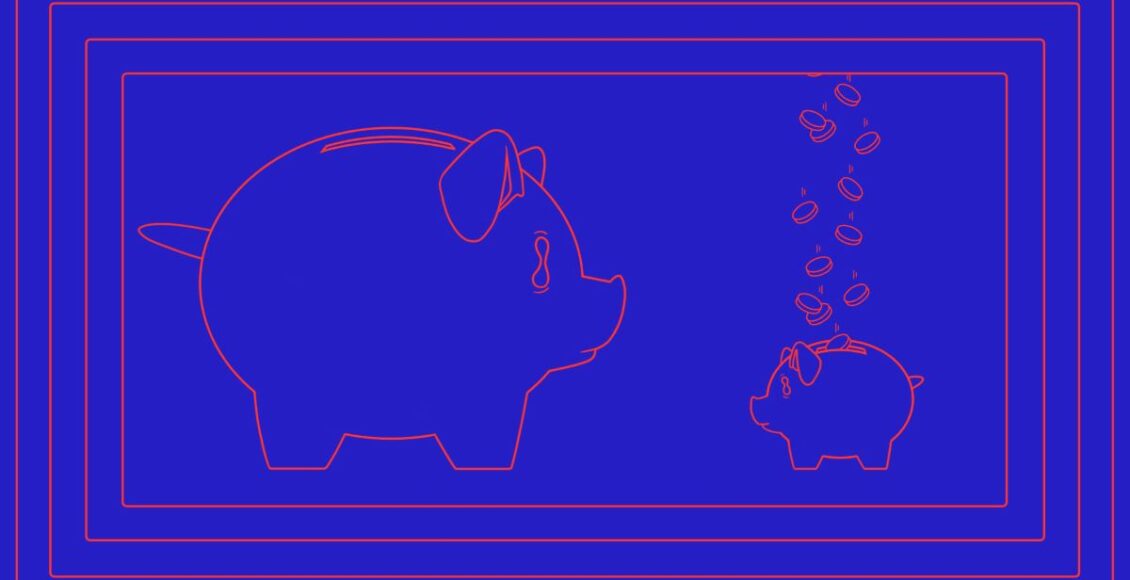 One of Xi’s major demands was to “clean up and adjust excessively high income and rectify income distribution,” and promote “common prosperity” 共同富裕 (gòngtóng fùyù). The call comes after a crackdown on internet companies and their executives — some of China’s richest people — that has been going on at least since November 2020, when the IPO of Jack Ma’s Ant Financial was suspended after a midnight meeting.

The reaction to Xi’s speech was immediate: Internet giant Tencent announced today (in Chinese) that it will give 50 billion yuan ($7.71 billion) to a “Common prosperity special project” (共同富裕专项计划).

No doubt, other large tech companies will follow Tencent’s lead. Some, including Tencent itself, had already seen the tea leaves and begun to donate large sums of money to nonprofit and philanthropic organizations.
Why is Xi doing this?

There are several major reasons that this is happening. The two most important are:

Will it work? The resignations and disappearance from public life of several of China’s most powerful internet executives shows that there is already progress towards the second goal — cutting the tech billionaires and their companies down to size.

As to making China a more equal society, it’s hard to say if Xi’s campaign will work: Yawen Chen at Reuters points out: “It is easy for Xi to make rich people less rich…But increasing disposable incomes for ordinary people, which only grew 1% for urban residents in 2020, will be trickier in a system better at driving growth through investment than consumption.”

One thing we can be sure of is that life in China is going to be a lot more uncomfortable for high net worth individuals and the companies they control.