Didi, Pinduoduo and Others Could Seek Homecoming on U.S. Delisting Threat 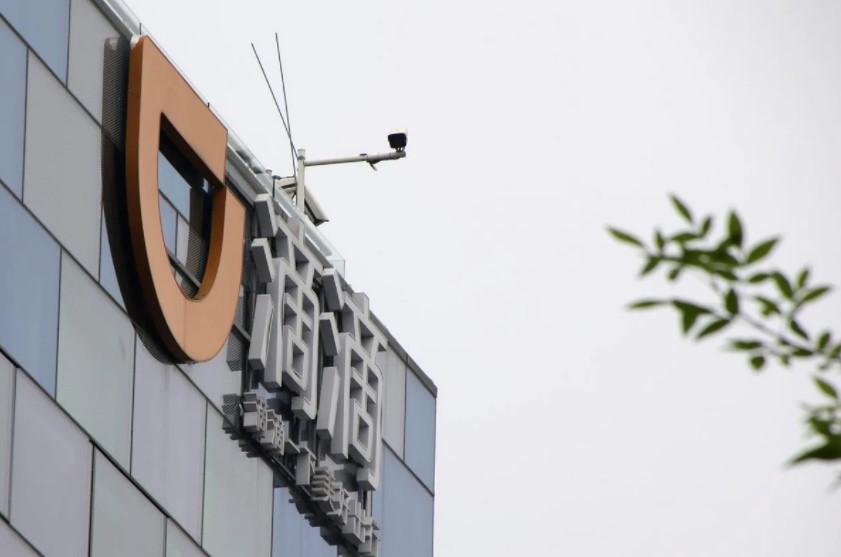 China will ban companies from going public abroad through variable interest entities, a structure commonly used for high-profile listings in the U.S., Bloomberg News reported Wednesday. The country’s securities regulator denied the story, and it isn’t clear whether any potential new rules would require delisting of stocks already trading abroad.

If true, the change should lead Chinese companies “back to domestic stock exchanges, including Hong Kong’s stock exchange, which becomes a very attractive alternative” to U.S. markets, said Angela Zhang, the director of the University of Hong Kong Centre for Chinese Law, in an interview with Bloomberg TV.

These are the 10 biggest Chinese companies only listed in the U.S. 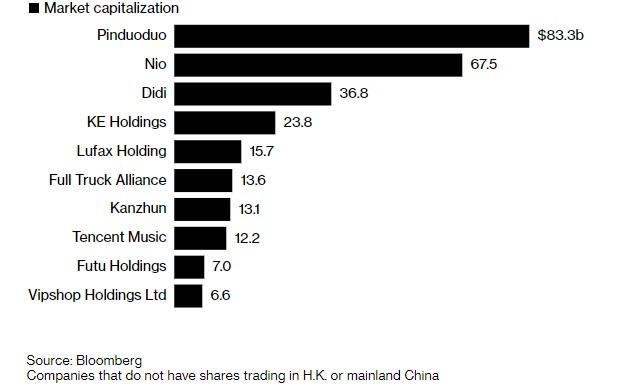 Some U.S.-traded Chinese stocks, such as electric vehicle makers Li Auto Inc. and XPeng Inc., have pivoted in recent months to so-called homecoming listings in Hong Kong amid Beijing’s corporate clampdown and tech battle with the U.S.

“Chinese internet companies with listings in the U.S. may accelerate plans for secondary offerings in Hong Kong if regulators crack down on the use of the variable interest entity (VIE) structure,” the BI analysts wrote in a note Wednesday.

Companies using the VIE structure would be allowed to pursue IPOs in Hong Kong, subject to regulatory approval, according to the Bloomberg News report, though even that route may be set to become more challenging. China will require tech companies seeking a listing in the city to undergo a cybersecurity review, and they will need Beijing’s approval if authorities decide there is a potential impact to national security, Bloomberg reported last month.

How China and Russia forged a friendship after bridging…