The coronavirus pandemic, one of humanity’s worst public health crisis in the past century, was nonetheless a boon for China’s edtech industry, as the internet and digital technology enabled millions of out-of-school children to remain educated, occupied and engaged at home.

The number of online education users in China were estimated to soar 62 per cent last year to 420 million, a threefold jump in just four years, while the industry’s value was expected to have increased by 41 per cent to US$63.5 billion, more than double since 2017, according to the China Internet Report 2020.

The booming edtech industry – education supercharged by technology and digitalisation – was one of several industries such as e-commerce, online content and media, and social networking, that had received a boost from the Covid-19 outbreak.

The average time spent by Chinese netizens, already the world’s largest community, stretched to 7.2 hours per person in March 2020 just as Covid-19 reached its apex in the country, an increase of 2.2 hours in just two years, according to the report compiled by SCMP Research. Older people took to the virtual world with gusto during the pandemic, with the age group older than 41 years increasing their usage of mobile internet by 14 per cent in March 2020 compared with a year earlier, outpacing younger users who had perhaps been more deeply immersed in the virtual world earlier, according to the report.

Covering 131 pages, the China Internet Report covered the top trends to affect China’s technology industry in 2020, particularly in the context of the evolving coronavirus pandemic, which was just beginning to wreak its havoc around the world, with perhaps irreversible implications on how people worked, played, interacted and consumed.

5G telecommunications, the explosive growth of live streaming, and the steady march of Chinese technology companies to raise capital closer to home are some of the key trends in the spotlight.

The report also looked at the funding by private equity, venture capital and angel investors on technology start-ups. China had more unicorns, or start-ups valued at more than US$1 billion, than anywhere else in the world as of 2019, including the first and only hectocorn (a US$100 billion start-up) in the form of ByteDance. 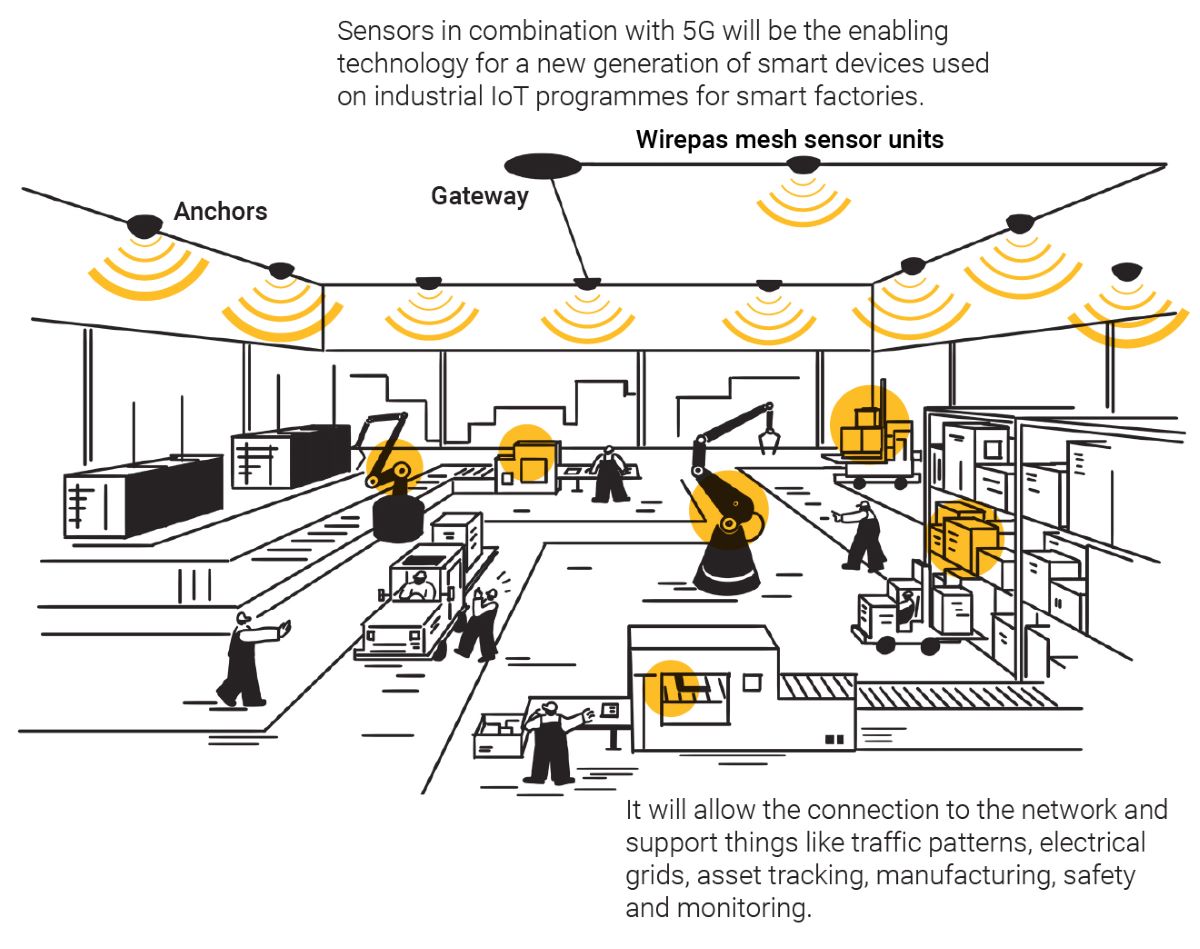 Little did the world foresee that in July 2021, the edtech industry would be upended by a regulatory crackdown headlined by a ban on for-profit education. Edtech was not the sole target of scrutiny, fintech, online music, digital content, ride hailing and the use of data in everything from e-commerce to health care are all being subject to examination by a slew of regulators overseeing everything from data to national security. That will be the major theme of the China Internet Report 2021, scheduled for release at the end of August.