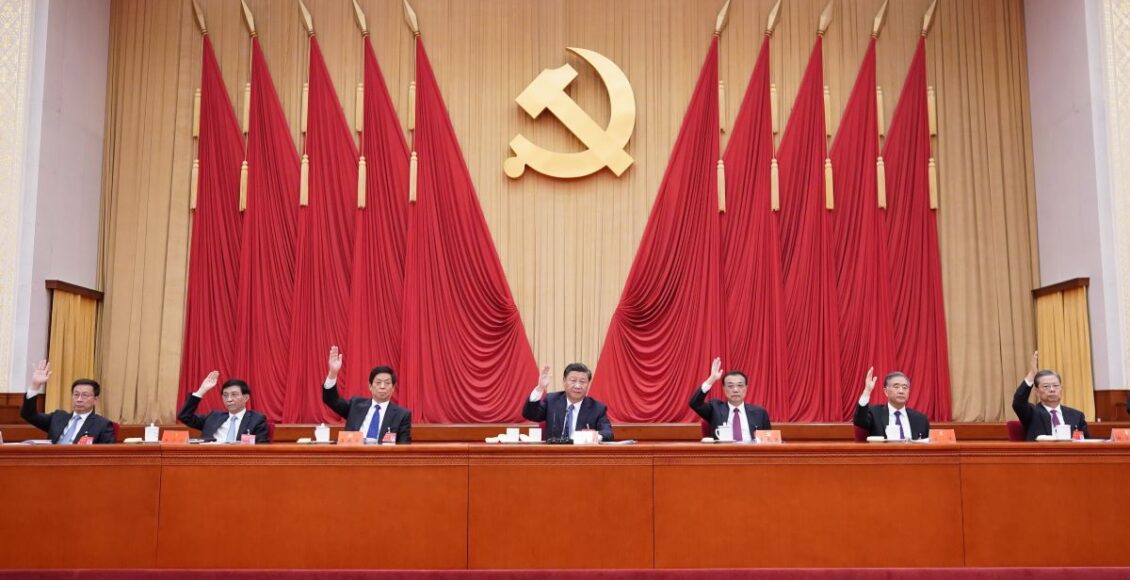 On Monday, the Chinese Communist Party will kick off a four-day closed-door session that will be attended by hundreds of the most powerful people in the country.

More than 370 full and alternate members of the Central Committee, the party’s highest governing body, will gather in Beijing for their sixth plenary session ahead of next year’s National Congress, when a major leadership reshuffle is expected.

The session, led by President Xi Jinping in his capacity as general secretary of the Communist Party, is one of the most important political events in the country and a common venue for the party to make consequential announcements.

What is a plenum?

A plenum is a meeting attended by all full and alternate members of the Communist Party’s Central Committee. Those attending hold the country’s most important offices and include members of the party leadership, ministers, regional party chiefs, senior generals and the executives of state-owned conglomerates.

A plenum has been convened at least once a year since 1977, a year after Mao Zedong’s death. Depending on the agenda, some last only a day, while most take no longer than five days.

The current 19th Central Committee was elected in 2017 and will sit until next year’s National Congress, when a new committee will be appointed.

Each committee usually holds seven plenary sessions during its five-year term. The sixth plenary session usually focuses on ideology and party building and can pave the way for the leadership reshuffle at the party congress the following year.

For example, 2016’s sixth plenary session anointed Xi as the party’s “core”. A year later Xi Jinping Thought was written into the party’s constitution at the congress.

At this week’s meeting, Xi will be the third-ever party leader to unveil a historical resolution at the sixth plenum, which will focus on the “major achievements and historical experiences” of the party throughout its 100-year history.

Why are the plenums important?

The plenums are a key venue for the party to display unity among the party leadership and indicate the direction of key policies.

These announcements took legal effect after they were endorsed by the National People’s Congress, the country’s legislature.

Occasionally, the plenum marks a historic watershed. In late 1978, the third plenum of the 11th Central Committee saw China firmly turning its back on the Soviet economic model and marked the start of the Reform and Opening Up policy.

Three years later, the same committee’s sixth plenum delivered the official verdict on the Cultural Revolution in a resolution that branded it a disaster.

How are the discussions arranged?

The closed-door meetings consist of one or more general assemblies, which are attended by the entire Central Committee as well as discussion sessions for subgroups involving dozens of people.

These events are highly secretive and little information about them is released. The public usually has little clue about the details of the discussion until the end, when a brief communique will be made public to summarise the discussions.

Xi is expected to address different groups as well as the general assembly, but such remarks are rarely made public in the immediate aftermath.