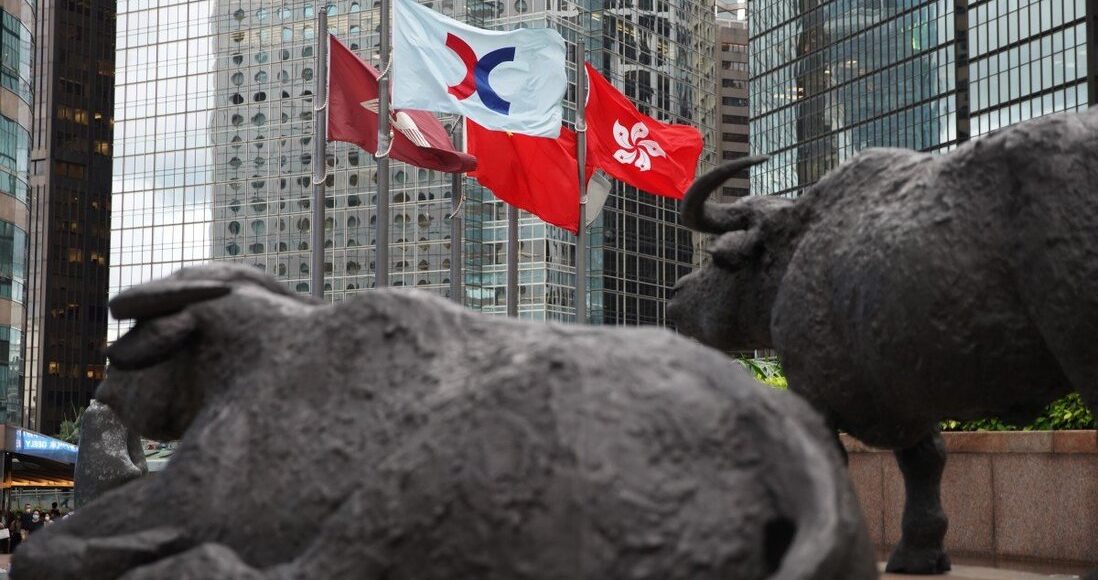 Hong Kong stocks rose for a fourth day as investors drove Chinese technology companies to their highest levels in five weeks as values emerged from months of sell-off.

The Hang Seng Tech Index, which tracks 30 of China’s biggest tech juggernauts, surged by as much as 3.2 per cent on Thursday morning, approaching the highest level since July 29. Kuaishou Technology, the worst-performing mega-listing in the city this year, rallied by as much as 11 per cent. Tencent Holdings and Alibaba Group Holding rose at least 1.7 per cent.

The broader Hang Seng Index gained 0.1 per cent to 26,047.95 while the Shanghai Composite Index advanced 0.6 per cent.

Optimism is building that beaten-down valuations have reflected much of the downside even as Beijing continues to tighten its regulatory oversight in the industry since foiling Ant Group’s blockbuster stock offering in November. China’s antitrust regulator on Wednesday summoned 11 ride-hailing companies to a meeting to rectify industry excesses.

“Following multiple regulatory headlines year-to-date, we think the market has mostly priced in the regulatory adjustment for the online media space,” said Felix Liu, an analyst at UBS Group.

“As we move towards the implementation stage, market sentiment could bottom out from here and that stocks with solid fundamentals look attractive.”

The Hang Seng Tech Index has rebounded 15 per cent from a low on August 20, when the average price-to-earnings ratio of its members reached a record low of 15.1 times, tempting bearish fund managers like Cathie Wood of Ark Investment, who dumped them in July amid regulatory crackdown in China. 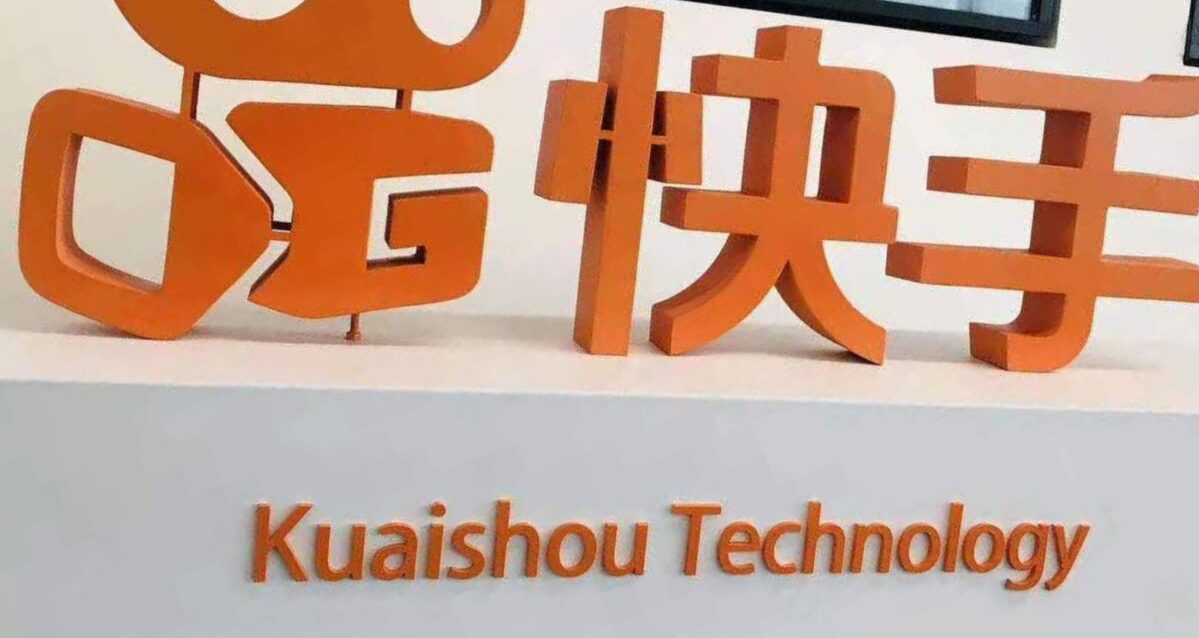 Kuaishou Technology recently traded up 6.3 per cent to HK$89.20. The stock was added to the Stock Connect link system from Wednesday, enabling mainland investors to trade the short-video platform operator in Hong Kong. Before today, the stock has plummeted 72 per cent since its listing debut on February 5.

What is China’s ‘common prosperity’ drive and why does it matter?