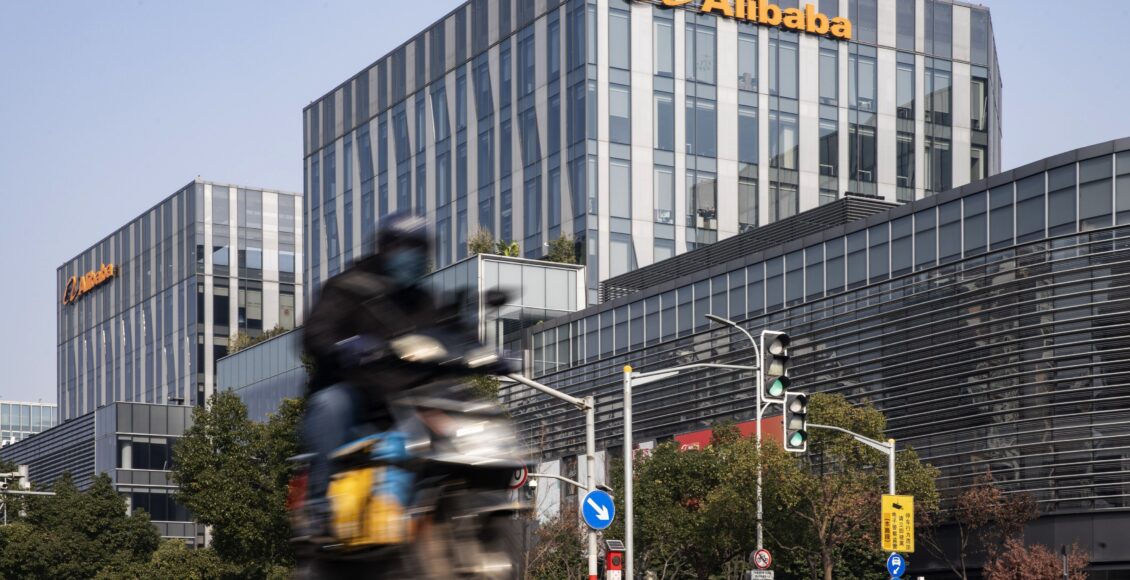 People’s Daily, the mouthpiece of the ruling Chinese Communist Party, published a front-page editorial on Wednesday, saying that the recent crackdown on private tutoring, data security and internet platforms is not intended to hurt any specific industry or business, striking a conciliatory tone after a regulatory storm that has stirred fear among investors and wiped out trillions of yuan in tech valuations.

Beijing’s disciplining of the tech sector is aimed at establishing a “new development structure” and pushing for “high-quality” growth, according to the editorial, echoing recent comments by Chinese President Xi Jinping and his top economic aide, Vice-Premier Liu He.

The article also said that the role and status of the non-state economy, along with China’s policies to “resolutely encourage, support and guide” the private sector’s development, remain unchanged. In atypical fashion for the newspaper, those lines appeared in bold typeface and ended in exclamation marks.

This comes as China’s top leadership is stepping up efforts to reassure private businesses of its unwavering support following the government’s initiatives to prevent the “disorderly expansion of capital” and to “pursue common prosperity”. Since the clampdown began, top Chinese tech stocks have lost more than US$1 trillion in market value. 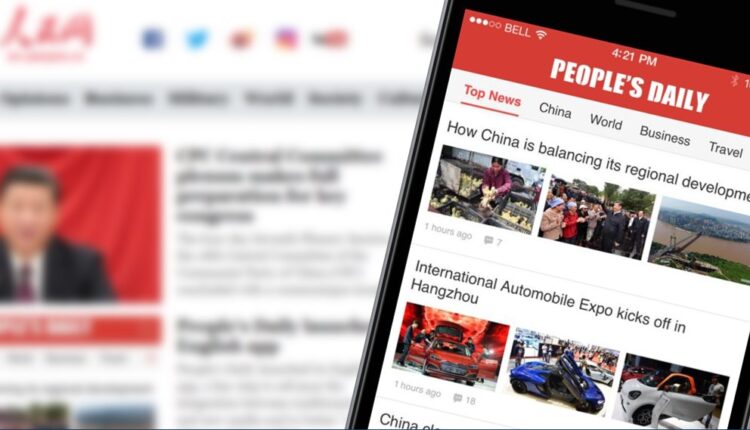 The Chinese government’s increased control of the country’s exuberant tech sector also led to a ban on online lists ranking celebrities by popularity, a crackdown on fan clubs, tightened censorship of financial information, as well as the world’s first draft regulation curbing the use of recommendation algorithms.

Amid rising investor concerns about the crackdown, however, Beijing has been trying to bolster confidence in recent days. This week, Vice-Premier Liu said that “vigorous” support must be offered to private firms so that they can play a more significant role in expanding China’s economy, creating jobs and deepening technological innovation.

Wednesday’s People’s Daily editorial said that China will strive for both “regulation” and “growth”.

China will “make the rules clear and draw a line in the sand”, pressing tech firms to “obey the leadership of the Party and to serve the big picture of economic and social development”, it said.

Repeating President Xi’s message from last week, the article said that Beijing’s campaign to “prevent the disorderly expansion of capital” and address the “barbaric growth” of China’s tech sector had achieved early results.

Analysts said that China’s scrutiny of its tech firms will continue.

“China’s regulatory offensive is driven by [its] political imperative to align the private sector and capital behind the party’s political, social and economic objectives,” said Bo Zhuang, China economist and strategist at US investment firm Loomis Sayles. “These objectives are not just crucial issues for the Communist Party’s political legitimacy but are necessary to support China’s growth over the next 10 years. Hence we do not expect a policy reversal.”

Bruce Pang, head of macro and strategy research at China Renaissance Securities, said China will maintain regulations to support national goals, such as “common prosperity”.
The editorial on People’s Daily said China will enhance “transparency and predictability” in future policymaking.

“Market communication will certainly improve because the initial stage of the campaign was marked by poor market communication and seemingly uncoordinated policy moves across different government agencies,” said Zhuang at Loomis Sayles.