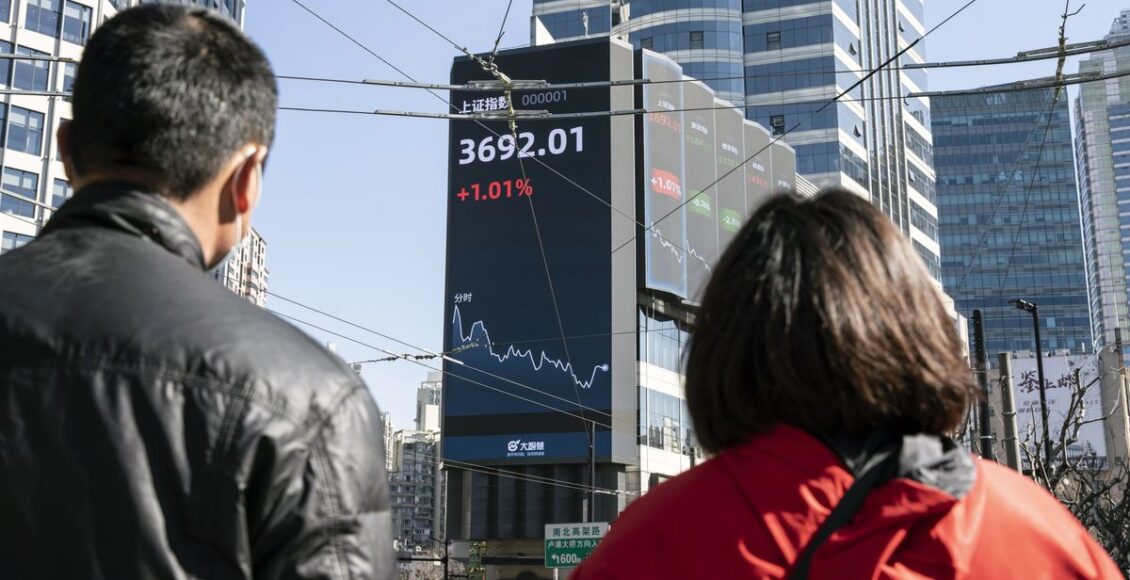 While China’s internet giants have taken a beating this year, the digitalization of the world’s second-largest economy means these companies will stay industry leaders in the “long-term,” according to Franklin Templeton Investments.

“You might have to wait a while for them to recover, but all those names are very powerful for China and will continue to be,” Manraj Sekhon, chief investment officer for emerging markets equities at the asset manager, said in a television interview at the Bloomberg New Economy Forum in Singapore.

China has tightened controls over broad swathes of its economy, fueling volatility in Asia’s stocks. The Hang Seng Tech Index, which includes internet bellwethers such as Alibaba Group Holding Ltd. and Tencent Holdings Ltd., has rebounded in recent weeks but remains more than 40% below its February peak. Sekhon is also exploring investments in China’s renewables industry, particularly in the electric-vehicle and solar sectors, he said.