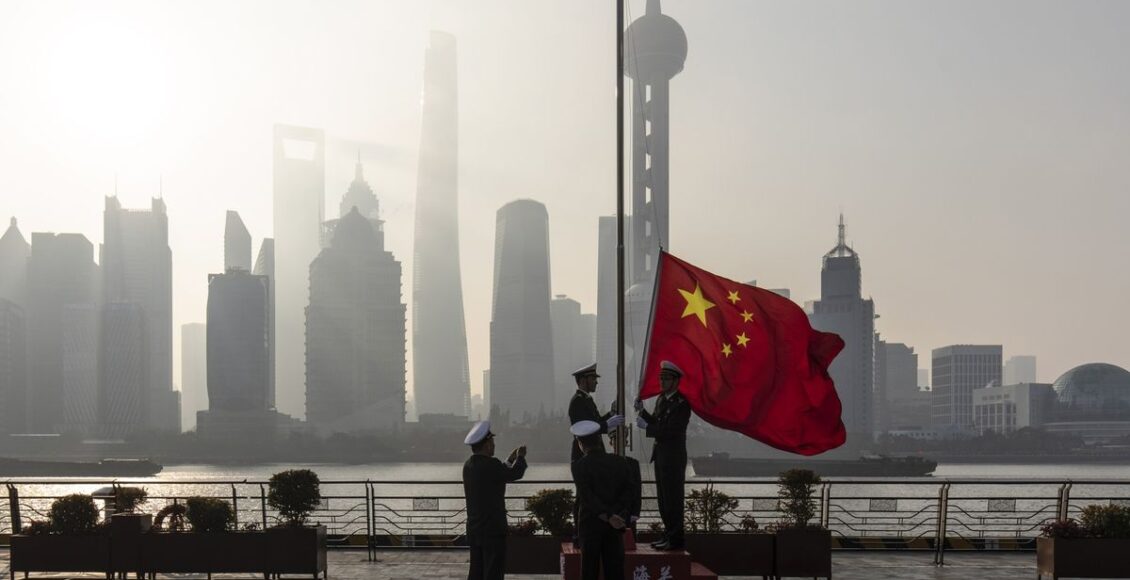 Chinese banks are scaling back loans to each other in a sign that they are likely lending more to companies and households as they tend to do at the start of each year.

The interest rate Chinese banks paid to borrow from other banks using corporate paper as collateral climbed above 2.6% late last week, according to data from the Shanghai Commercial Paper Exchange. That rate fell to near zero levels last month as banks vied to lend money to each other to meet government quotas, and rising rates may indicate that financial institutions are now making more actual loans instead.

Rates for transferring bankers acceptances at highest since at least July

“The reason behind the rise is likely that banks have got sufficient loan projects at hand, so that they no longer need to swap the bills with each other at a loss to meet the lending quotas,” Sealand Securities Co. analysts led by Jin Yi wrote in a Monday note.

For loans based on banker’s acceptances maturing in one or three months, the interest rates rose to above 2.68% Thursday, the figures show, the highest since the end of June, according to data compiled by Changjiang Securities Co. For loans based on bills maturing in six months, the interest rate has rebounded to 2.67%, which is the highest since early July, according to Changjiang.

With the economy facing the challenges of a slumping housing market, sluggish consumption and increasingly widespread Covid outbreaks, China’s central bank has vowed greater support for growth. Over the past month the People’s Bank of China has cut the amount of cash banks need to keep in reserve, guided lenders to lower a benchmark lending rate, and regulators also called on banks to increase loans to the property sector in the first quarter to ease a liquidity crisis.

The government is also stepping in, pushing faster sales of infrastructure bonds to pay for spending and reportedly encouraging state-owned property firms to take market share from stressed rivals to limit the spread of contagion from the debt-stricken industry.

Lending demand usually rises in January, as companies look to borrow for the new year and banks lend early to boost full-year profit and show their obedience to regulators’ call for expanding credit supply. There is solid demand from manufacturing firms to borrow money and possibly increased need for loans from infrastructure projects after Chinese leaders pledged to “moderately front load” investment in the sector, the Sealand analysts wrote.

However some banks may have also delayed some lending projects to January from last month to ensure robust figures at the beginning of the year, they added. Due to this, it’s unclear whether credit data can serve as a reliable gauge of actual corporate financing demand this year, according to some market observers.

“Banks intentionally moved credit projects from December 2021 to January 2022 in a bid to meet the requirements to grant credit in early-2022,” China International Capital Corp. analysts including Zhang Wenlang wrote in a note last week. “Against such a background, even if new loan growth widens in January, it could be driven by some ‘disruptive’ factors.”

Germany between the US and China