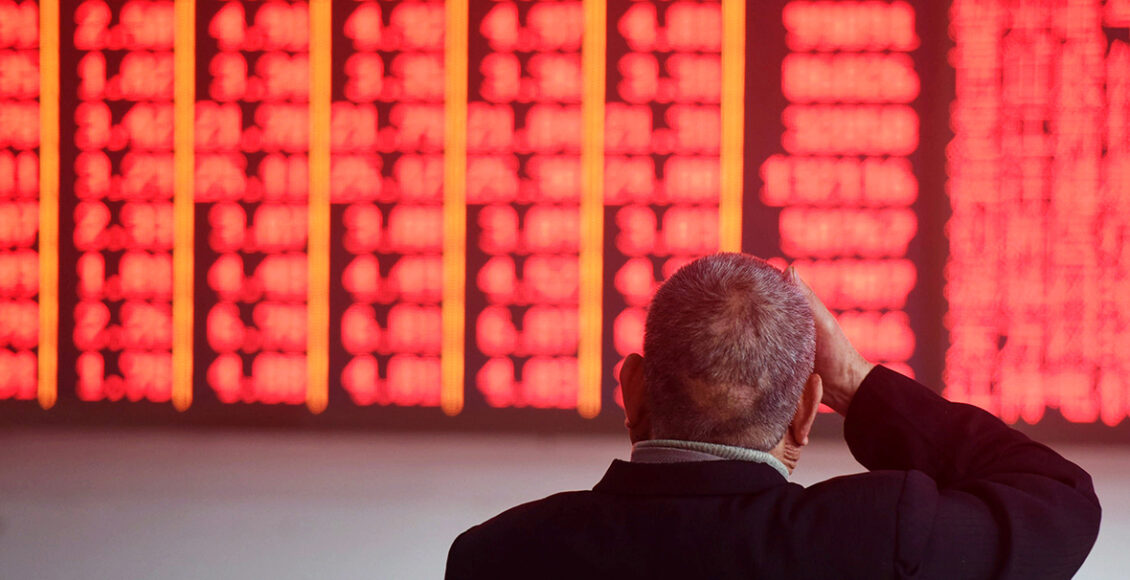 The Public Company Accounting Oversight Board (PCAOB) on Thursday proposed a new rule that signals steady implementation of steps to delist U.S.-listed Chinese companies whose audit work paper cannot be accessed by the PCAOB.

Morgan Stanley said in a research report that the move is negative to Chinese American Depositary Receipts (ADRs) that are already suffering from Beijing’s tighter internet regulations, and simmering concerns of rising inflation, which bodes ill for growth stocks.

“We believe this is negative for those stocks affected and would recommend hedging strategy,” Morgan Stanley wrote.

The PCAOB proposal signals the Holding Foreign Companies Accountable Act (HFCAA), aimed at delisting non-compliant foreign companies listed in the U.S., “is being implemented steadily and is now closer to being fully executed,” the bank said. 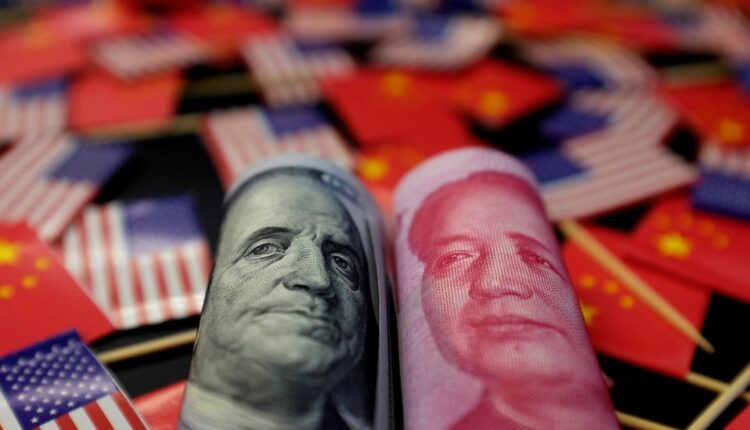 The HFCAA was signed by former U.S. President Donald Trump and has gained bipartisan support.

The S&P/BNY Mellon’s China ADR Index, which tracks U.S.-listed Chinese firms including Alibaba Group Holding , JD.com and Baidu Inc , is down roughly 10% so far this week, having tumbled nearly 40% since mid-February.

The sharp fall had been partly driven by China’s deepening anti-monopoly campaign, and uncertainly around rising yields amid heightened inflation expectations.

The PCAOB said its proposed rule provides a framework to use when determining whether it is unable to inspect or investigate completely accounting firms located in a foreign jurisdiction due to local rules.

China has barred foreign access to audit works of certain overseas-listed companies, citing national security concerns. China’s securities watchdog has repeatedly said it is open to discussing the issue with the PCAOB but that its proposed solution got no response from the U.S. side.

Morgan Stanley recommended a hedging strategy, under which investors buy ADRs that are eligible for immediate Hong Kong secondary listing, while selling those ADRs that are ineligible.