Chinese academics in a province that’s piloting measures to reduce income inequality said the government should impose wealth taxes, including on property and inheritance.

In a front-page article published Thursday by the official Economic Daily newspaper, two researchers at Zhejiang University argued that the taxes would help adjust the earnings of high-income groups and narrow the income gap. Li Shi, a professor, and Yang Yixin, a researcher, said the taxes should be imposed at an appropriate time to promote “common prosperity.”

Zhejiang province, home to Alibaba Group Holding Ltd. and known for its active private sector, was selected as a pilot zone to test policies to help reduce inequality. It’s part of the government’s broad push to ensure more people share in the wealth of the country.

The academics said residents’ tax burden is not light, and any wealth taxes should be introduced on condition other taxes are reduced or the overall tax rate is lowered. 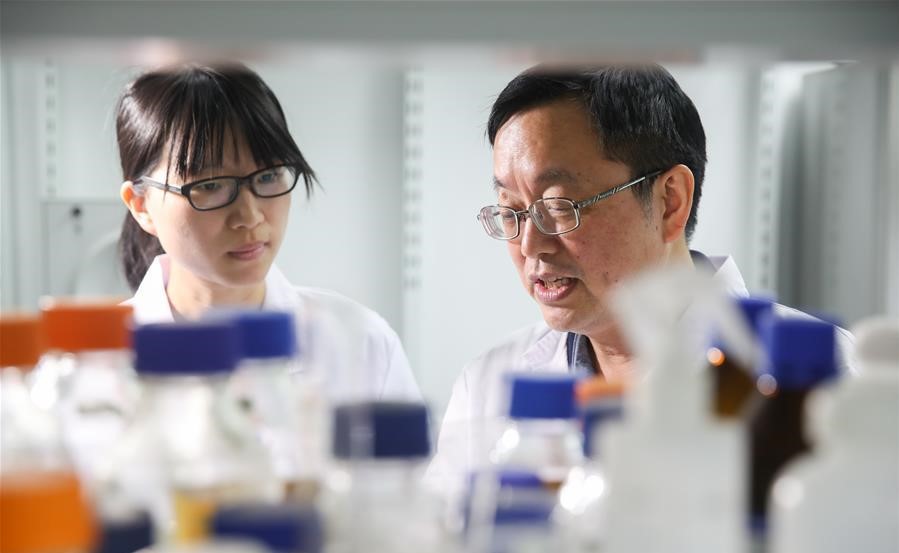 The government should also continue to reform the compensation system at state-owned and monopolistic industries, they said. It should also create an environment conducive to the development of the philanthropic industry, and guide high-income groups to become the backbone of it, they said.

What is China’s ‘common prosperity’ drive…

Hotel Operator GreenTree Getting Ready To Check Out Of New…