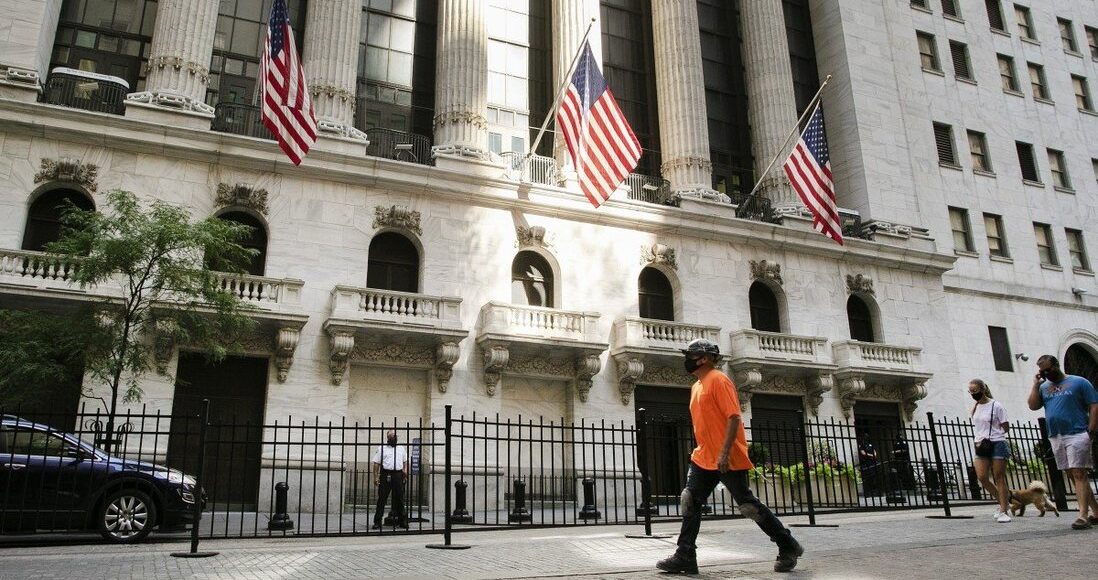 China sent its strongest signal yet that it’s serious about resolving a long impasse with the U.S. over access to its companies’ books.

The State Council, China’s top government body, on Monday issued guidelines saying it would boost cross border accounting cooperation, while also safeguarding its information security. That came on the heels of a statement from the nation’s security regulator, which said it would work on enhancing conditions for cooperation with the U.S. on company audits during the second half of the year.

China and the U.S. are grappling with a protracted standoff over audit access to some of its most sensitive companies. The U.S. has moved to delist some Chinese companies trading in New York and a law passed in December threatens further action unless access is granted.

Beijing officials have earlier said that they have made concessions to the U.S., but have also balked at giving full access to working books of auditors. The dispute has dogged relations for years and deteriorated since 2017, after trial inspections done jointly by Chinese and American regulators failed to yield an agreement.

China is the only country that has yet to reach a full cooperation agreement with the U.S. Public Company Accounting Oversight Board. So far, the only place granted such access is Hong Kong, which is now becoming a destination for many Chinese firms seeking a second listing as a precaution on the threat of being forced out of New York. 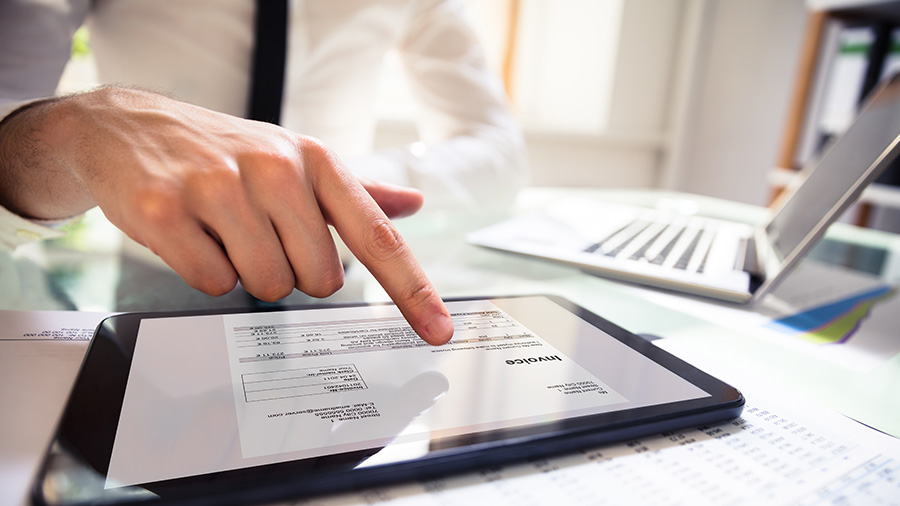 In March, the Securities and Exchange Commission took initial steps to implement the law. The legislation will force an ejection from the New York Stock Exchange or Nasdaq for any business that doesn’t allow their audit to be inspected for three years. Alibaba Group Holding Ltd. and Baidu Inc. are among Chinese companies listed in the U.S. whose audit firms aren’t complying with the demand.

The dispute is playing out against a broader geopolitical standoff over trade and crackdowns by Beijing on Xinjiang and Hong Kong. China is also this year opening its financial markets more fully to Wall Street giants such as Goldman Sachs Group Inc., counting on them to provide fresh investments and foster a more competitive local industry.

The State Council also vowed this week to step up oversight of accounting firms engaged in listings and crack down on financial fraud.

That came just days after the government orchestrated a bailout China Huarong Asset Management Co., whose long delay in issuing results had roiled Asia’s markets. Huarong last week revealed it had lost $16 billion in 2020 as it announced a bailout plan.

The nation has been dogged by problems at one of its biggest real estate developers while a broader crack down on the private sector, led by President Xi Jinping, has weighed on markets. China’s economy is now cooling after a rapid recovery from a pandemic-induced slump last year.

In a rare rebuke last week, regulators called on China Evergrande Group to fix its debt problems to stave off a liquidity crisis. The watchdog has also halted 42 initial public offerings in China amid a probe into a broker, a law firm and an accounting firm.

In a further sign of uncertainty, one of the nation’s largest investment banks, China International Capital Corporation Ltd., on Tuesday delayed the announcement of its earnings to Aug. 31 from Aug. 23, saying they were still under preparation.