China’s policy-easing measures will need to go the distance to revive credit for businesses, before investors commit more money to the local stock market, according to US-based money manager Wang Lei.

While two key rounds of liquidity injection and lower borrowing costs since December have reinforced expectations for more, the market remains tentative. The CSI 300 Index has lost 7.6 per cent so far this year as it slipped into bear territory for the first time since the US-China trade war broke out. The MSCI China lost 1.1 per cent and global stocks declined 5 per cent.

“The markets are looking for more details, where will the fresh liquidity go into, and how will monetary policy easing be implemented at the credit level,” Wang, at Thornburg Investment Management, said in an interview. “When we see more loosening of credit lines and money flowing into the economy, such as consumption or fixed-asset investment, then I will become more positive.” 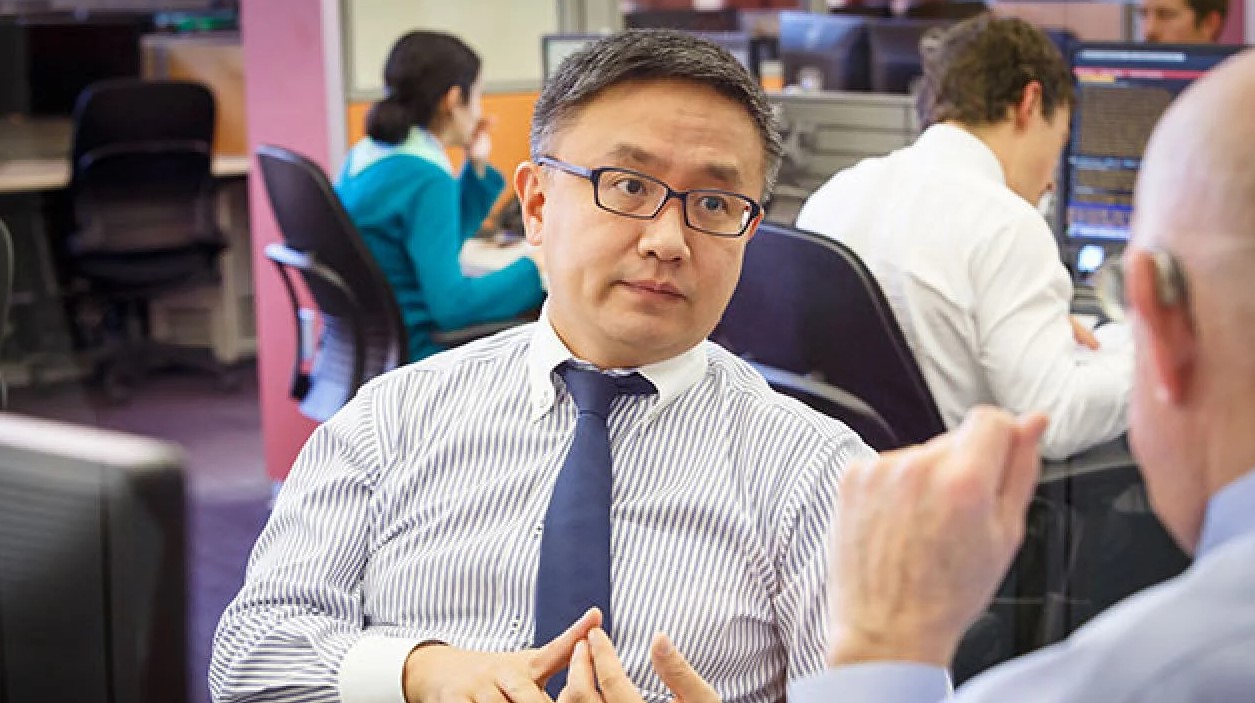 ‘When we see more loosening of credit lines and money flowing into the economy, such as consumption or fixed asset investment, then I will become more positive,” says Wang.

A former manager at China’s central bank, Wang now co-manages a US$3.2 billion equity portfolio, which had more than 13 per cent of its assets invested in China at the end of 2021, making it the third-largest country-allocation after Japan and France, according to fund data published by the managers on its website.

Thornburg is an independent asset manager based in Santa Fe, New Mexico. It “eats its own cooking” such that all its money managers invest in the funds they manage.

Recent official reports on the manufacturing and services industry suggest the local economy remained downbeat last month. China’s credit cycle leads domestic economic conditions by six to nine months, which suggests that a rebound is not imminent, according to strategists at BCA Research.

Besides, China’s strict zero-Covid approach to controlling the pandemic and its tough actions against excessive debt in the property industry are seen as inhibiting the consumption and property sectors, two major sources of economic growth in recent years.

New bank lending in China was weaker than expected in December, falling 11 per cent from a year earlier, the slowest in nearly 15 years. Wang expects a rebound in March or April, where credit is expected to improve going into the Two Sessions, the annual parliamentary meeting in March.

“That would be the time that more leadership is put into place at the provincial level, which will then implement pro-growth policies at the local level,” said Wang, who spent three months in China last year to feel the pulse of the economy on the ground.

Strategists at global investment banks, brokerages and funds have turned more positive on China. Goldman Sachs and UBS raised the market to overweight as early as October, while Jefferies and Credit Suisse upgraded it last month.

“We are positive [on Chinese stocks] because we have seen the inflection point in terms of the policy,” said Bin Shi, head of China equities at UBS Asset Management, in a note dated January 27. “We shouldn’t underestimate the power of policy changes.”

In the short term, Wang is betting on Chinese internet giants having their re-rating opportunity, given that regulatory concerns have been more than priced in and counting on better-communicated actions. Last quarter, he added China to “modest overweight” by picking up a few select beaten-down names, according to his fourth quarter report published on the company’s website.

The money manager also likes green energy or carbon-neutral plays. They have “a long runway with favourable policies supporting a clear long-term goal” laid out by President Xi Jinping.

While a mismatch between tighter global policies and an accommodating one in China offers opportunities for stock picking, Wang is prepared to wait for firmer signals from the central bank.

“If I want to increase Chinese exposure for my portfolio, I want to see not just monetary easing, but some interesting credit expansion coming from the banking system,” he said.