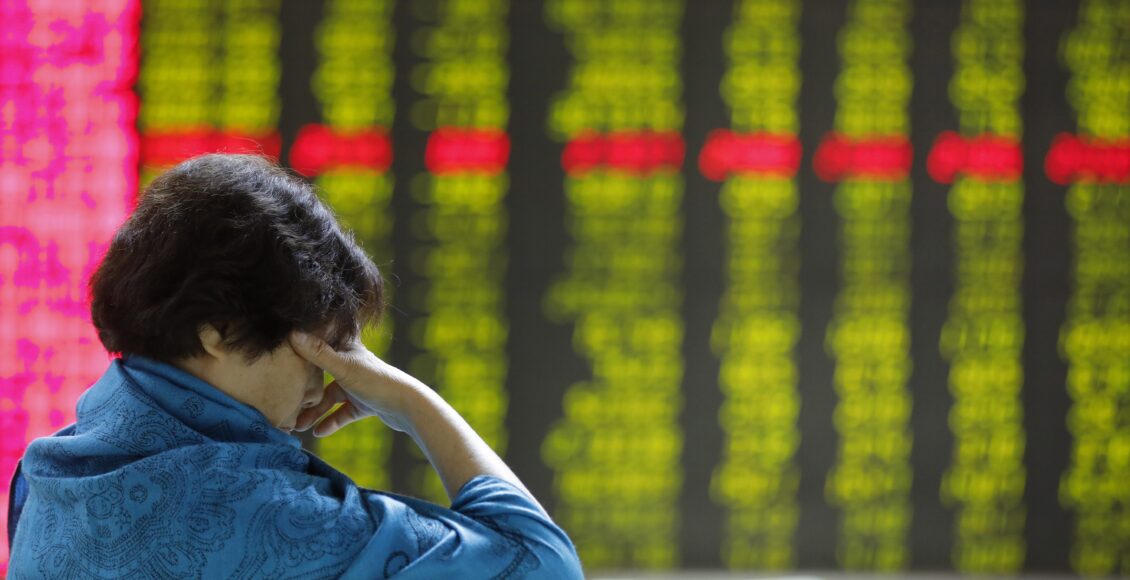 China’s state media are on a mission to talk up the battered stock market and reassure rattled investors after a rout on Monday that erased more than US$570 billion from Chinese stocks listed at home and abroad.

The panic sell-off provides an opportunity to “buy on dips” – meaning to invest in stocks that have plummeted in price – as there are no fundamental changes in the onshore market, according to an article published by the Securities Times, which is run by Communist Party mouthpiece the People’s Daily.

The Shanghai Securities News, which is owned by the official Xinhua News Agency, ran an article saying there is no systemic risk and that stock valuations are expected to rebound. The Securities Daily cited analysts as saying the turbulence was simply a result of funds rotating in and out of sectors, and reassured readers that the big picture of the economy and liquidity remained intact.

Their campaign of reassurance aimed to calm the frayed nerves of the nation’s 189 million stock traders that were caught off guard by Monday’s rout. Concerns have been mounting among investors that Beijing will target more industries after the crackdown against the technology and after-school tutoring sectors, which top policymakers deem to have exerted too much influence on the economy. Overseas investors sold domestic Chinese stocks at the fastest pace in a year on Monday. 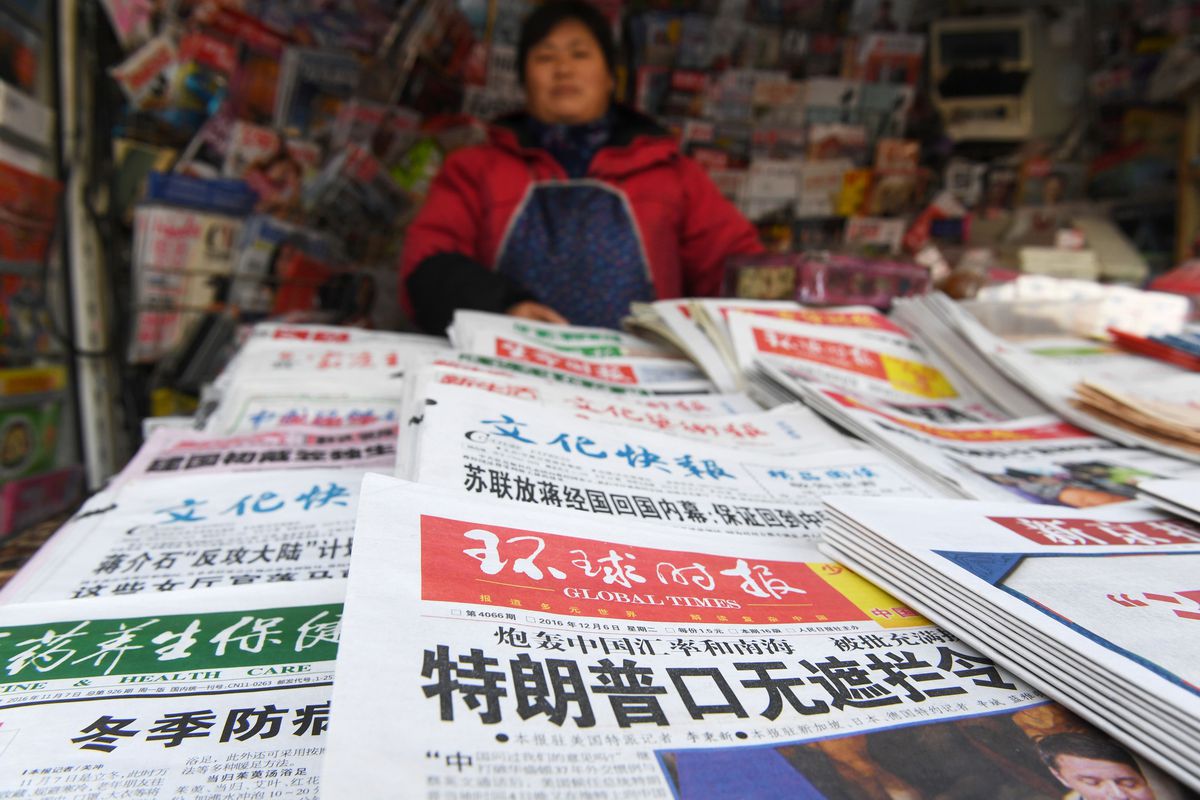 The soothing gesture failed to curb selling on Tuesday. The Shanghai Composite Index tumbled by 2.5 per cent at the close, breaching its 200-day moving average that marks a dividing line between the bull and bear markets, after a 2.3 per cent decline a day earlier. Hong Kong’s benchmark Hang Seng Index sank 4.2 per cent, extending a 4.1 per cent slump on Monday.

Beijing has begun to pay more heed to the quality of growth after successfully leading the economy out of a recession caused by the pandemic. On top of the clampdown on the technology and the private education industries, China has also tightened its oversight of the overheated property market, with Shanghai announcing an increase in mortgage rates for the first time in years last week.

“The market expectations are that some segments of the consumer industry, such as medical beauty, will also be in for more regulation that will lead to a change of industry fundamentals,” said Min Liangchao, a strategist at HSBC Jintrust Fund Management in Shanghai. “Besides, the ongoing China-US talks in Tianjin have signalled uncertainty in the relations between the two countries.”

State intervention in the stock market is not rare in China, but the results often backfire. The government bought at least 1 trillion yuan (US$154 billion) of stocks in an attempt to arrest the declines in the 2015 market meltdown that wiped out US$5 trillion, only to see share prices fall further. At the height of the trade war with the US in 2018, vice-premier Liu He made a rare call to shore up the market by saying that China’s stocks were attractive investments. Still, the Shanghai Composite fell to a four-year low two months after his comment.