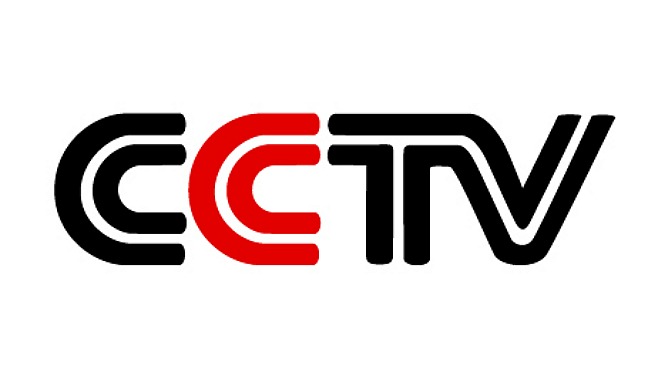 China’s state-run broadcaster CCTV criticized the rampant propagation of footage from the 2020 Tokyo Olympics on video platforms in violation of copyright law. The critique was the subject of an article published on CCTV’s app. The author said the government will intensify copyright protection leading up to the 2022 Winter Olympics in Beijing.

Copyright infringement is a long-standing problem in China. Over 14 million videos suspected of copyright violations were detected in 2020, mainly containing content from popular movies and television shows, according to data from the Copyright Protection Center of China. Part of the difficulty in enforcing China’s copyright law is defining the “fair use” of original content in secondary creation, according to Zhang Ping, a vice dean at Peking University’s School of Intellectual Property. 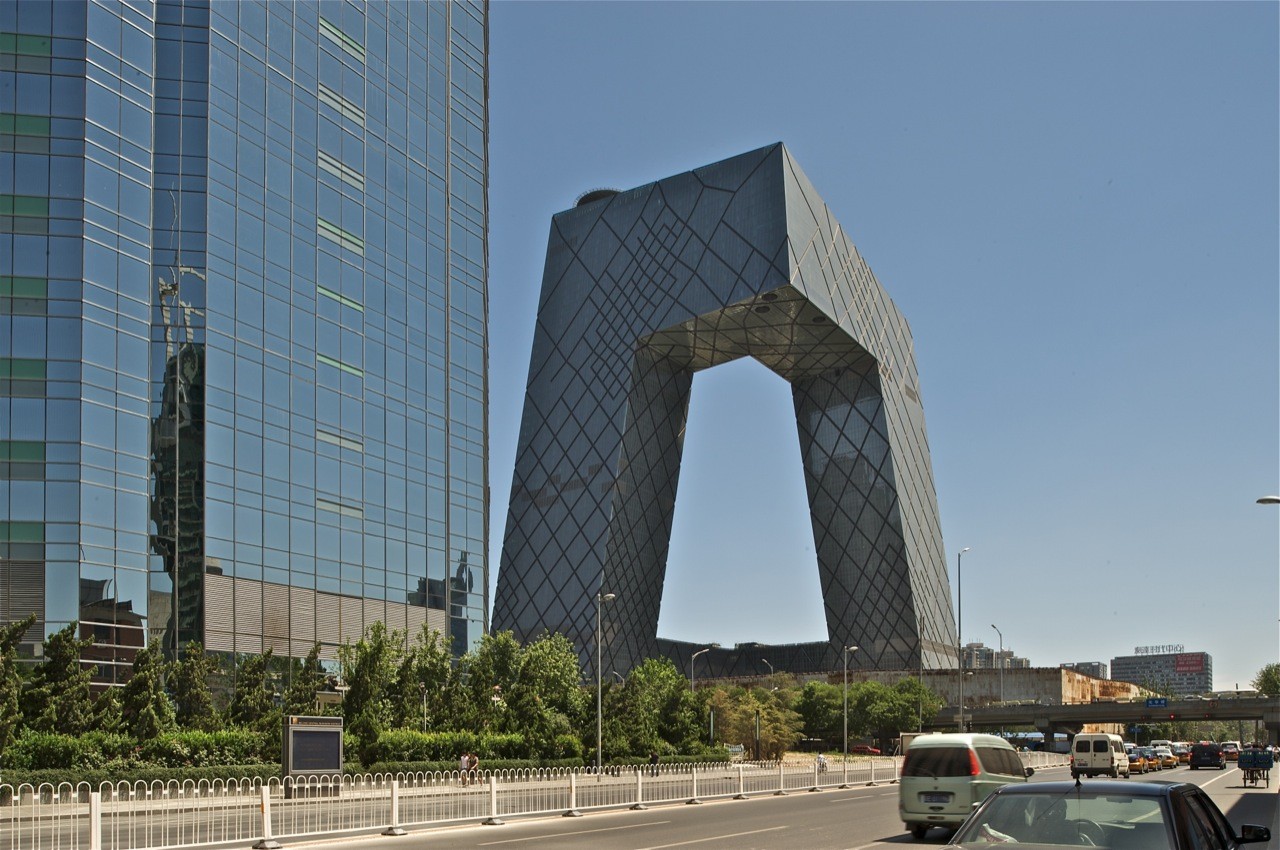 A major consideration around fair use is whether the content was made for commercial purposes. In the context of short-video apps, where many users attempt to monetize their online influence and reach with varying degrees of success, the conditions of “fair use” become murky.

Short videos are the preferred format of content consumption for many Chinese internet users, and popular platforms like ByteDance’s Douyin and Kuaishou are common destinations for pirated IP content. There were 944 million consumers of online audiovisual content in China as of December 2020, according to research by the China Internet Network Information Center. Among them, more than 88%, or about 873 million people, watch short videos on their mobile phones. The total valuation of the online audiovisual industry has exceeded RMB 600 billion, or USD 92.6 billion.

At the China Internet Audio & Video Convention held in June, representatives of major entertainment companies like iQiyi, Tencent Video, and Alibaba’s Youku collectively lambasted the short-video format as low-brow entertainment that is detrimental to the protection of IP in China. “It not only harms the enthusiasm of content creators but also disrupts the market order, which will affect the long-term development of the industry,” said Tencent Video’s executive Sun Zhonghuai.