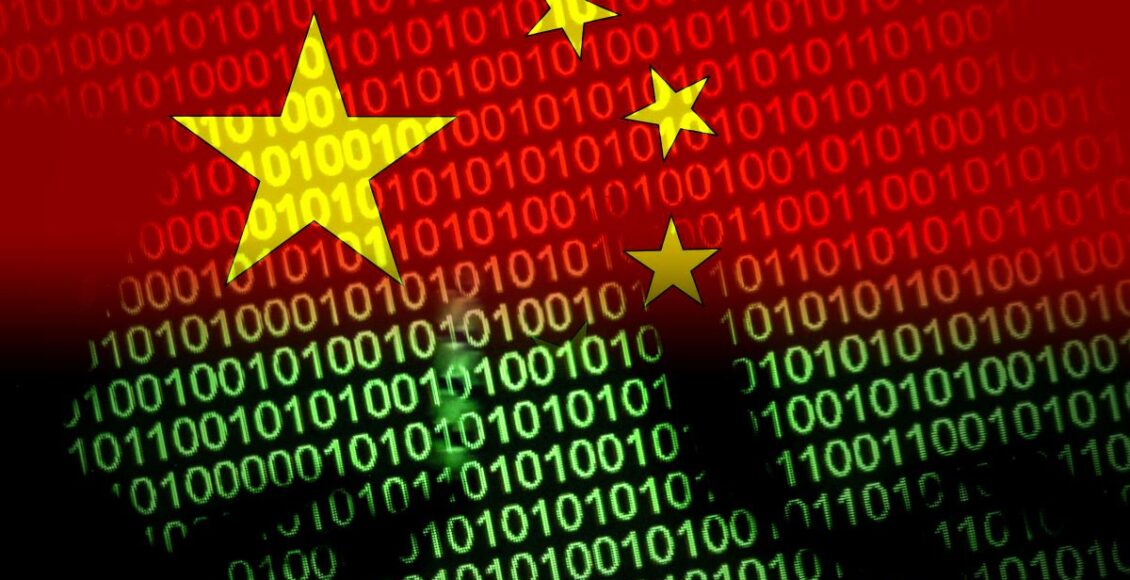 Software revenue of the sector totaled 5.97 trillion yuan (about 924 billion U.S. dollars) during the period, climbing 20.8 percent year on year, according to the Ministry of Industry and Information Technology (MIIT).

Specifically, information technology services registered rapid growth in the first eight months, with the revenue rising 23.9 percent from a year ago, up 3.1 percentage points from the average level of the software sector.

During the same period, revenue from industrial software products went up 17 percent from the previous year to 146.6 billion yuan, thanks to rising demand from manufacturers’ digital transformation. 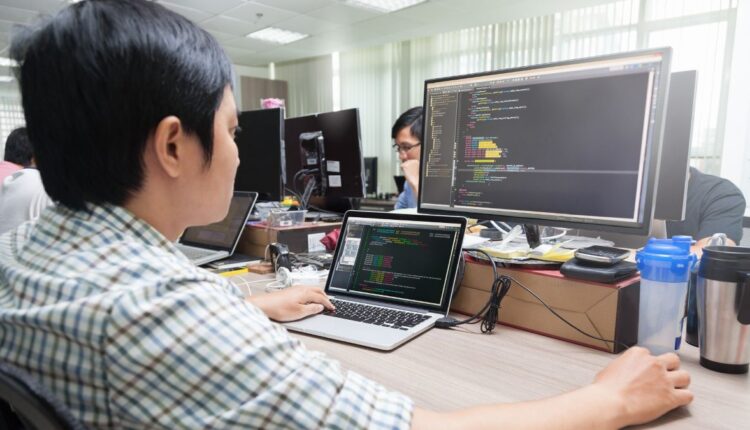 Companies in this sector saw slower expansion in combined profits from January to August. The sector’s profits rose 9.3 percent year on year to 666.6 billion yuan, with the growth rate down 3 percentage points from that registered in the first seven months.

Pinduoduo Is Officially the Largest E-Commerce Platform in…