China’s slowdown is cause for concern, not panic 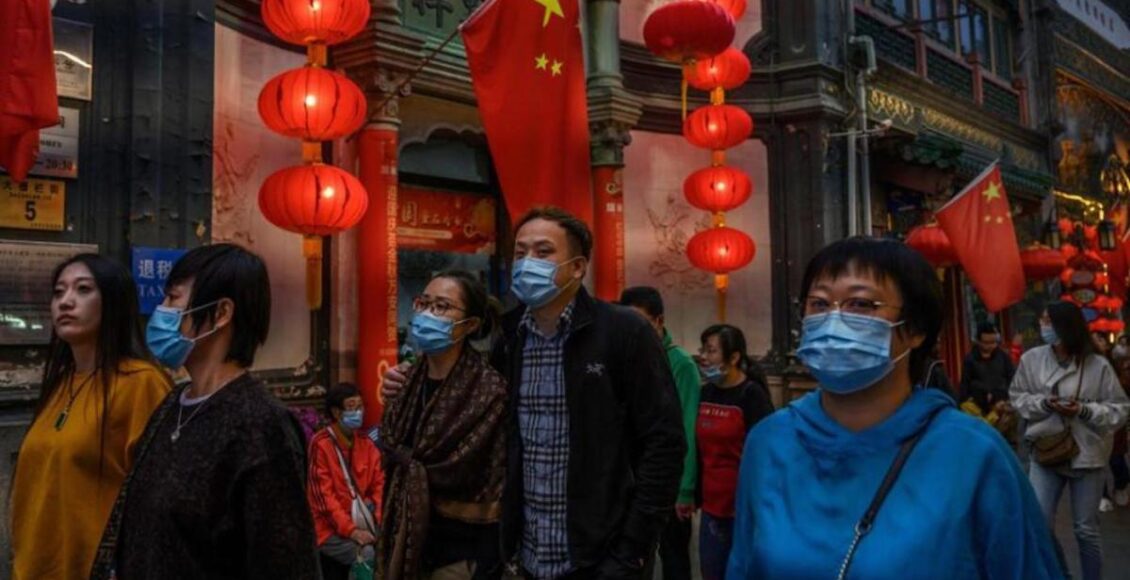 The important question, of course, is not where the world’s No 2 economy was in the last three months of 2021, but where it’s headed.

Economist Trinh Nguyen at Natixis speaks for many when she worries the answer will disappoint global investors.

“China GDP rose 4%, but don’t get excited,” she says. December retail sales dropped to a 1.7% year-on-year growth rate, lower than estimates of 3.8%. “And that was December,” when the Omicron variant was just beginning to slam growth, Nguyen says.

“January mobility data worsens in China,” she adds, given the return of large-scale lockdowns.

Beijing blasts Tencent, Alibaba and other tech firms for…

New Oriental: What EDU Is Doing Now To Pivot After New…