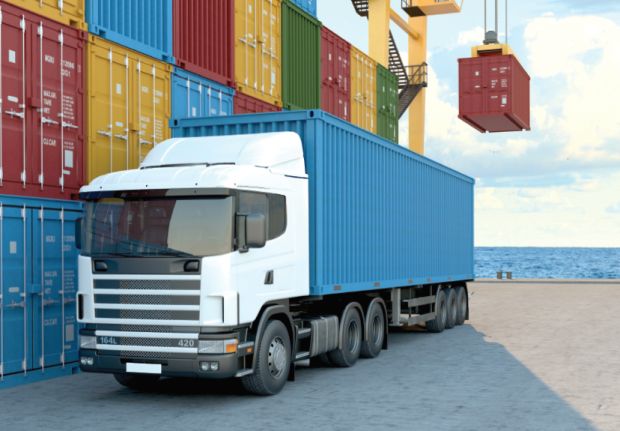 A total of 25.32 billion tonnes of road cargo were transported in the January-August period, according to the Ministry of Transport.

China’s water freight transport also saw stable growth in the first eight months of the year, with the total freight volume up 11.5 percent year on year to 5.31 billion tonnes.

NIO Sprints Back Into Growth Mode – And There Is No…