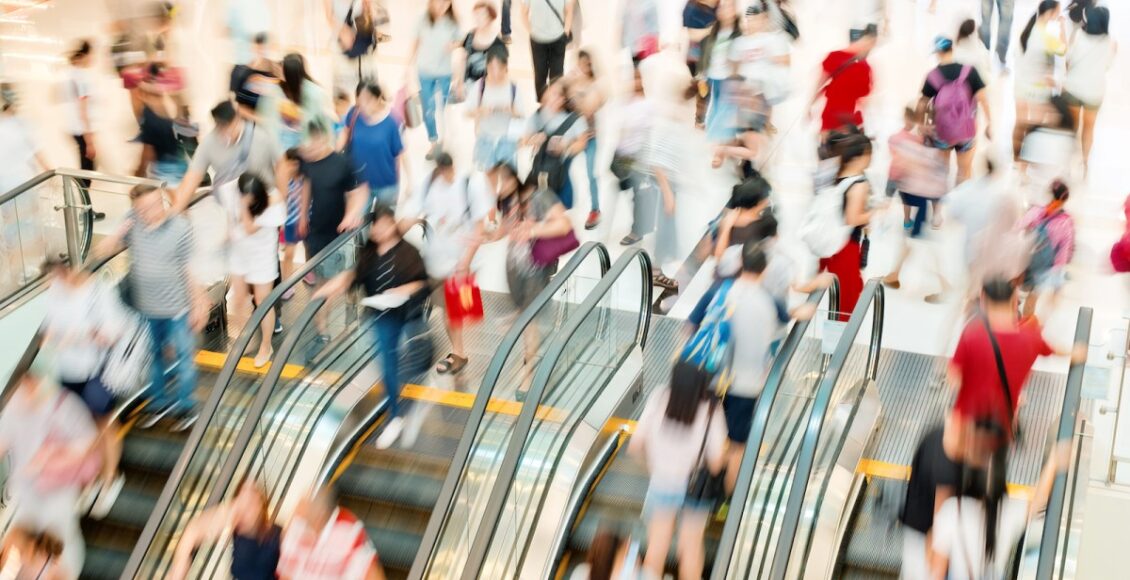 The world’s second-largest economy staged a rapid recovery from last year’s coronavirus outbreak, beating back the virus with mass testing and strict lockdowns.

But a flare-up across the country due to the Delta variant has threatened the good news on growth with renewed localized lockdowns and extensive travel restrictions.

Retail sales rose 8.5% on-year in July, the National Bureau of Statistics said on Monday, below a Bloomberg consensus forecast of analysts.

This figure was also below 12.1% growth in June, likely reflecting the virus resurgence in dozens of places last month, according to analysts. 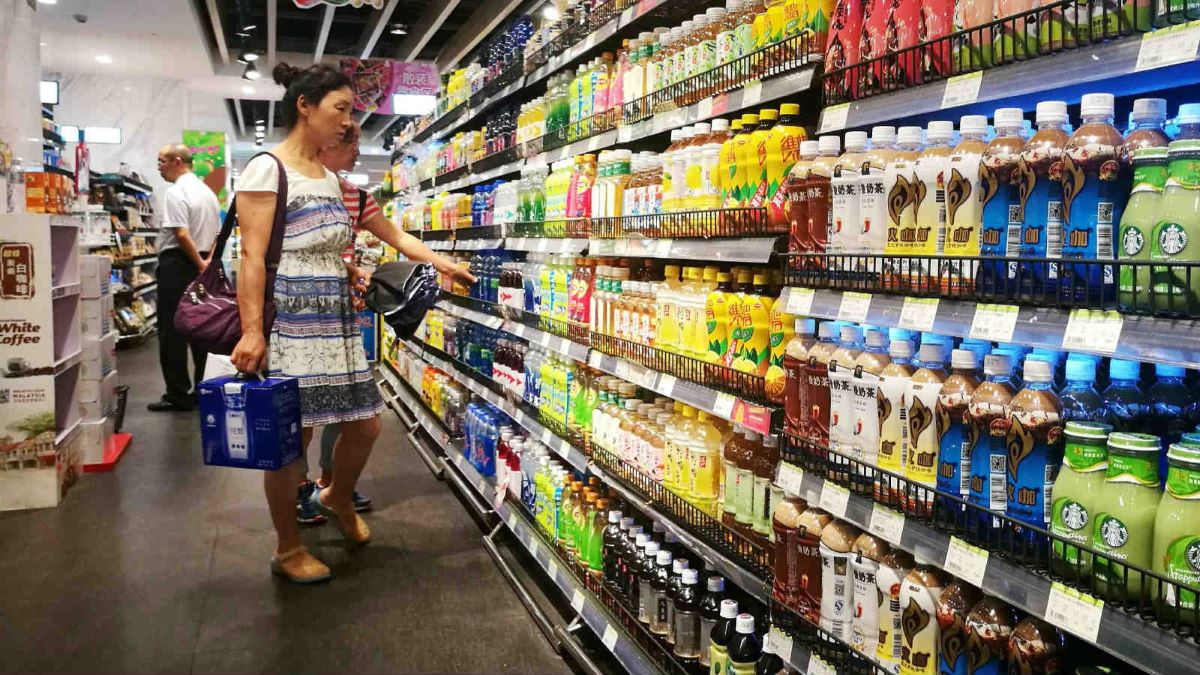 “The spread of domestic outbreaks and natural disasters have affected the economy of some regions, and economic recovery remains unstable and uneven,” NBS spokesman Fu Linghui told a press briefing on Monday.

But he added that “the national economy continues to stabilize and recover” overall.

Industrial production rose 6.4% in July, easing as well from the month prior, the NBS said.

Iris Pang, ING’s chief economist for Greater China, said industrial output was weak “because of the semiconductor chip shortage that has affected production.”

A shortage of chips has been sending shock waves through the global economy, squeezing supplies of everything from cars to headphones.

Capital Economics’ chief Asia economist Mark Williams added in a recent note that a “broad-based slowdown” seen in July was likely caused by disruptions in the final week of the month, due to Covid-19 and the aftermath of flooding in central China.

“There were also reports of production lines being halted as workers were unable to travel to factories,” he said.

Healthcare sector could be the next target of Chinese…

JD.com: The Chinese Amazon Is One Of The Best Ways To Play…