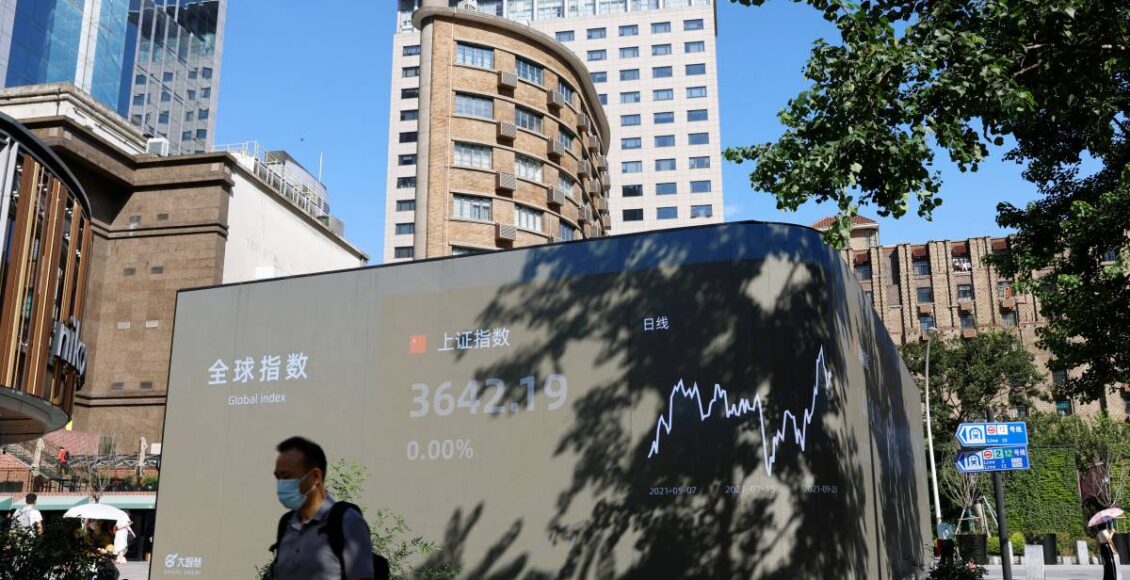 China’s power crisis and a spike in global energy prices in recent weeks are spreading the pain across the stock market, with investors bracing for more fallout. A long winter lies ahead as analysts see the crunch lasting through next year.

While an MSCI gauge of firms ranging from oil and coal producers to clean-energy firms has surged 14 per cent since early September, investors could face a wider fallout from factory shutdown and weaker demand for industrial metals to add to the ongoing clampdown in the property and financial sectors.

BNP Paribas sees more potential losers than winners among mainland Chinese and Hong Kong-listed stocks in its screening. The electricity shortage, stoked by demand shock rather than supply deficit, is likely to dent hopes for a big policy stimulus, according to BCA Research.

“Given that electricity shortages stem from strong demand, policymakers will be less aggressive in providing blanket stimulus over the near term,” Arthur Budaghyan, chief emerging markets strategist at BCA, said in a report. “The basis is that unleashing more stimulus to boost the industrial sector, at a time when there are already scarcities of electricity and other inputs, will intensify the shortage and aggravate the situation.”

As a result, construction and infrastructure spending will continue to disappoint, he added. The outlook, in combination with the tech sector clampdown, “heralds lower prices for Chinese investable stocks.” 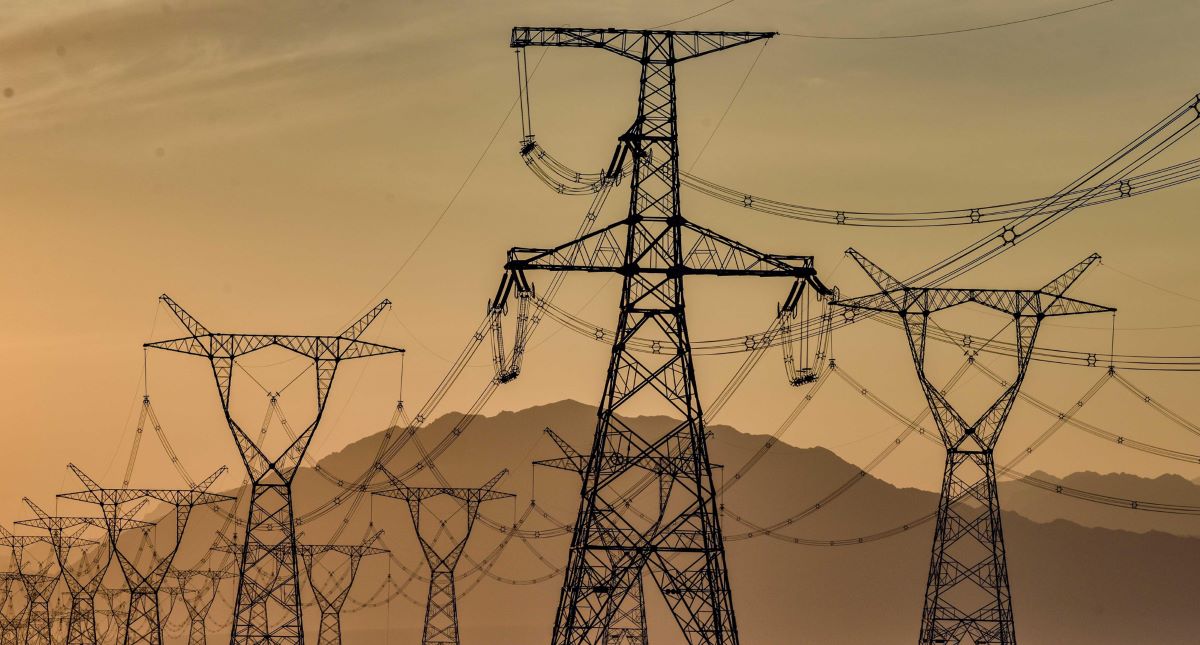 The power fiasco is an ill-timed distraction for policymakers, who are seen propping the financial market to calm investors roiled by the China Evergrande Group debt implosion. Some US$1 trillion of market value has been lost in a sell-off in Hong Kong since the end of May, before last week’s tech-driven rebound.

China has been rationing electricity supply since last month as many provincial governments slammed the brakes on consumption to contain carbon emissions, after falling up short on half-year energy target and annual emission limits. Robust export demand at the same time has driven above-trend electricity demand, BCA said.

An MSCI gauge of Chinese energy-related firms from coal producers to green-energy generators surged 14 per cent in September, the most in three years.

BNP Paribas listed CNOOC, PetroChina, China Shenhua Energy and China Coal Energy among eight Chinese stocks in its basket of 19 winners, according to its October 6 report.

“Power and energy producers stand to benefit,” said Grace Liu, head of research and market strategy at Guotai Junan in Hong Kong. The downside may not be too pronounced “as it has wide-scope impact [on many industries] and not every place nationwide is affected.”

Analysts see thermal power generators, gas distributors and heavy users like steel, aluminium and cement makers falling out of favour as prices for inputs like coal and gas surged. An index of tracking mainland coal producers jumped 41 per cent in the third quarter.

“The strong run in IPPs’ share prices (of 50 to 100 per cent) over the past two months, driven by re-rating on their renewable energy segments, make them more susceptible to pullbacks now, So wrote in a report on October 6. “Coal prices may be capped by increase in supply.”

Both markets in Hong Kong and the mainland will face headwinds through the rest of the year, according to Jing Sima, China strategist at BCA Research.

“The power and energy shortages are significant drags on the Chinese economy, and we expect the power crunch to sustain through the first quarter next year,” she said in an interview. “Booming exports and high capacity utilisation among Chinese manufacturers will reduce the likelihood that policymakers will rush to stimulate the economy.”