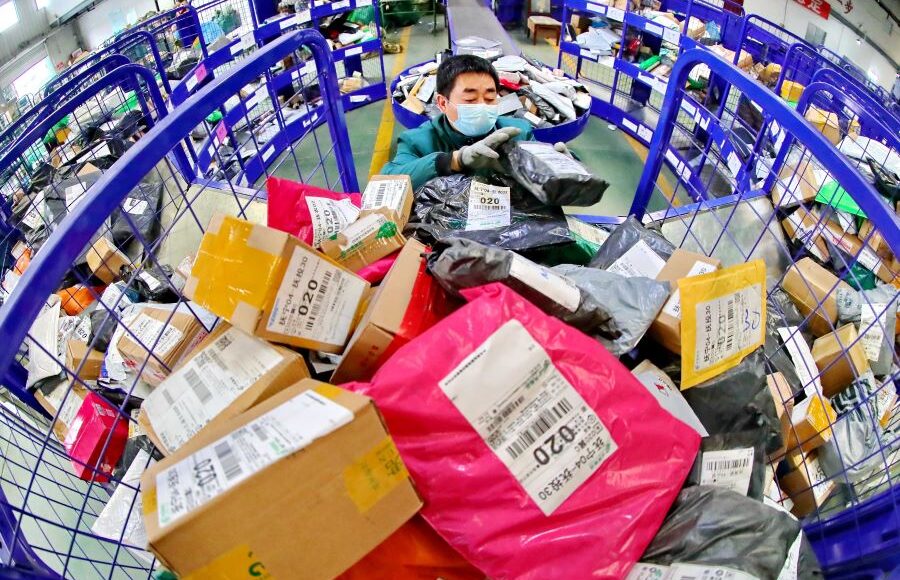 The sector raked in a total of 927.93 billion yuan (about 144.1 billion U.S. dollars) during the period, up 18.7 percent year on year, according to the State Post Bureau.

China’s express delivery companies handled 76.77 billion parcels from January to September, surging 36.7 percent from a year earlier. Their business revenues amounted to 743.08 billion yuan during the period, a yearly increase of 21.8 percent.