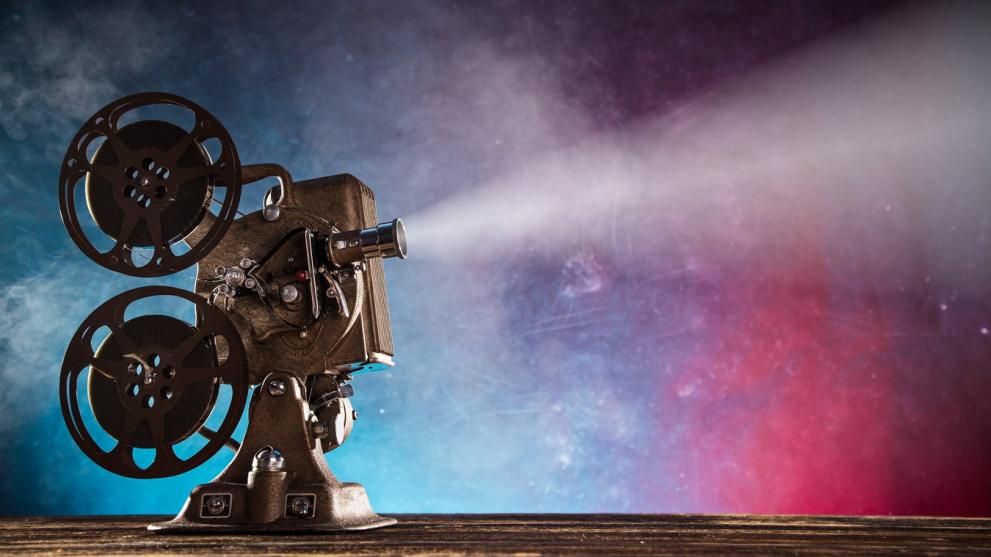 In 2020, audio-visual web content provided by licensed and registered institutions in the country raked in nearly 294.4 billion yuan (about 45.6 billion U.S. dollars) in revenue, a year-on-year increase of 69.4 percent, according to data released at a forum organized by China’s National Radio and Television Administration on Friday.

Revenue from online audio and video content in 2020 contributed close to 32 percent of the total revenue of the radio and television sector in China, said an earlier report by the administration’s research arm. 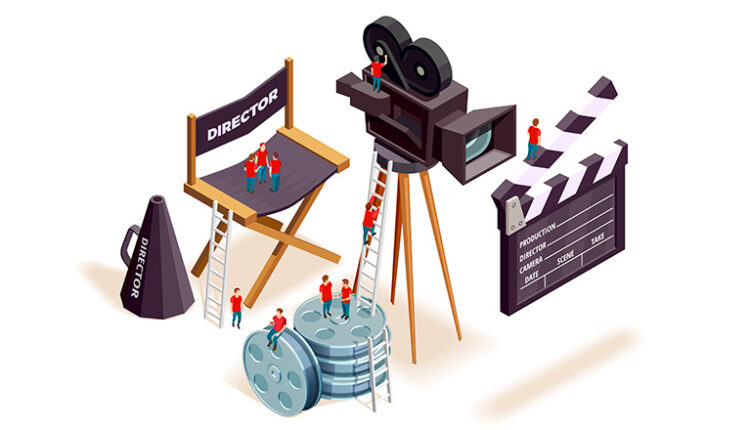