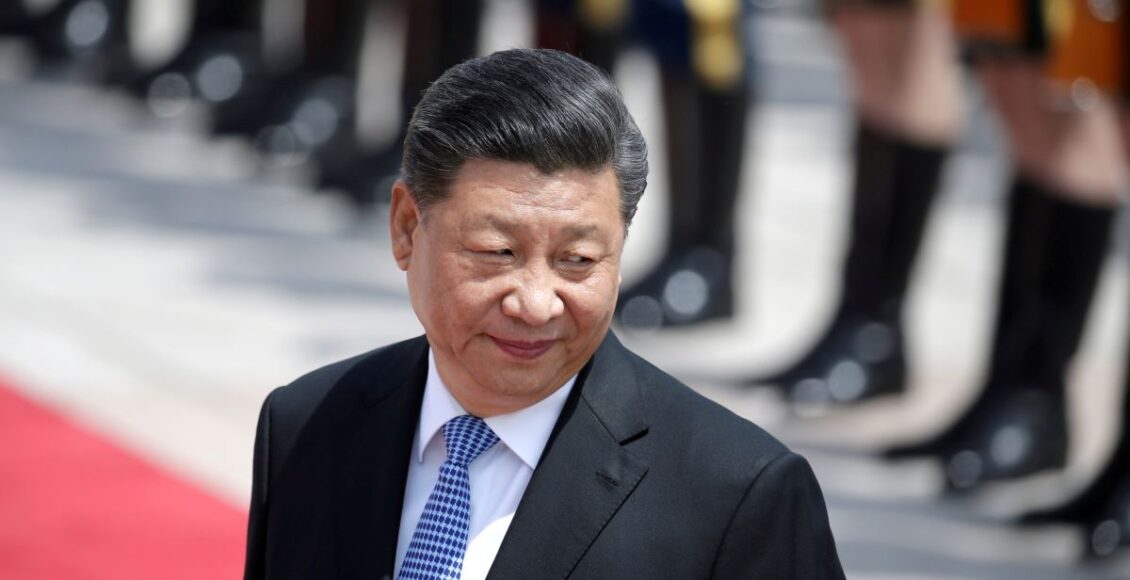 China’s plans to launch a new exchange in Beijing, announced by President Xi Jinping on Thursday, boosted shares in Chinese brokerages but knocked down Shenzhen start-up board ChiNext and shares of Hong Kong’s bourse amid fears of rising competition.

Although China’s securities regulator said the planned Beijing stock exchange is based on the city’s existing New Third Board, and complements Shanghai and Shenzhen bourses, some fear a rivalry for listing resources is inevitable.

“The Beijing stock exchange has equal footing with Shanghai and Shenzhen bourses. If it prospers, the three will share the market in tripartite confrontation,” wrote Rock Jin, economist and CEO of investment adviser PopEton.

Although it was good news for the economy, it boded ill for the market in the short term because “after all, it diverts capital away from Shanghai and Shenzhen markets.”

Xi unveiled plans for the new exchange in a video address at the opening of a conference late on Thursday. The bourse will serve innovative small and medium-sized enterprises (SMEs), and is part of a reform of Beijing’s New Third Board.

Neither Xi nor the China Securities Regulatory Commission (CSRC) mentioned if the Beijing stock exchange would attract overseas-listed firms. If that is the case, “it would increase the competition” in listings for the Hong Kong Exchanges and Clearing Ltd (HKEx), Jefferies said in a note. 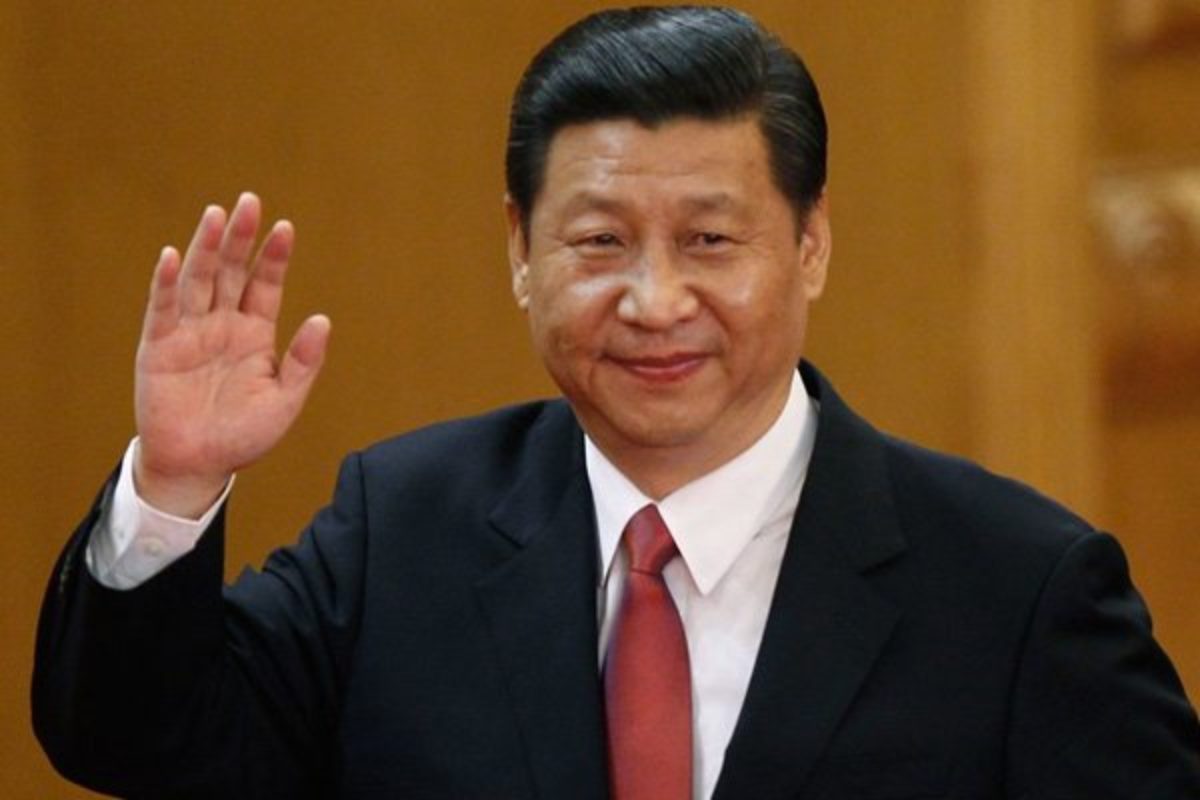 HKEx (0388.HK) shares dropped more than 2% on Friday and Shenzhen’s ChiNext (.CNT) fell over 1%, both underperforming the broader market.

“This is a step forward in capital market reforms, as it enhances the multi-layered capital market system and direct financing,” Morgan Stanley said in a note.

The bank added that the implementation of a registration-based IPO mechanism on the Beijing exchange paves the way for the rollout of the listing system on China’s main boards. Currently, only Shenzhen’s ChiNext, and Shanghai’s tech-focused STAR Market adopts the U.S.-style IPO system.

China is launching the new exchange as part of efforts to channel more household savings into the stock market to fund innovation and economic recovery, while reducing the economy’s reliance on bank lending. It also comes as U.S.-listed Chinese companies face the risk of delisting amid Sino-U.S. tensions.

CSRC said that the new exchange will be based on the current “select tier” of Beijing’s New Third Board. It means all the 66 companies listed in that tier will be transferred to the Beijing exchange, according to Jefferies.

The board once attracted more than 10,000 companies listed in 2013-16, but the market has suffered from poor liquidity since China’s spectacular 2015 market boom and bust.

Economist Jin said it was a big question mark whether the new exchange would thrive, as “the city of Beijing doesn’t have the right culture for an exchange.”