The sales revenue in the market reached about 19.24 billion yuan (about 2.98 billion U.S. dollars) in August, up 8.17 percent year on year, according to the report released by CNG, a research institute on the gaming industry. 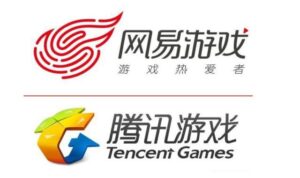 The August revenue also saw a 5.7 percent rise from July, the report said.

China’s Liu He assures business of support, amid…