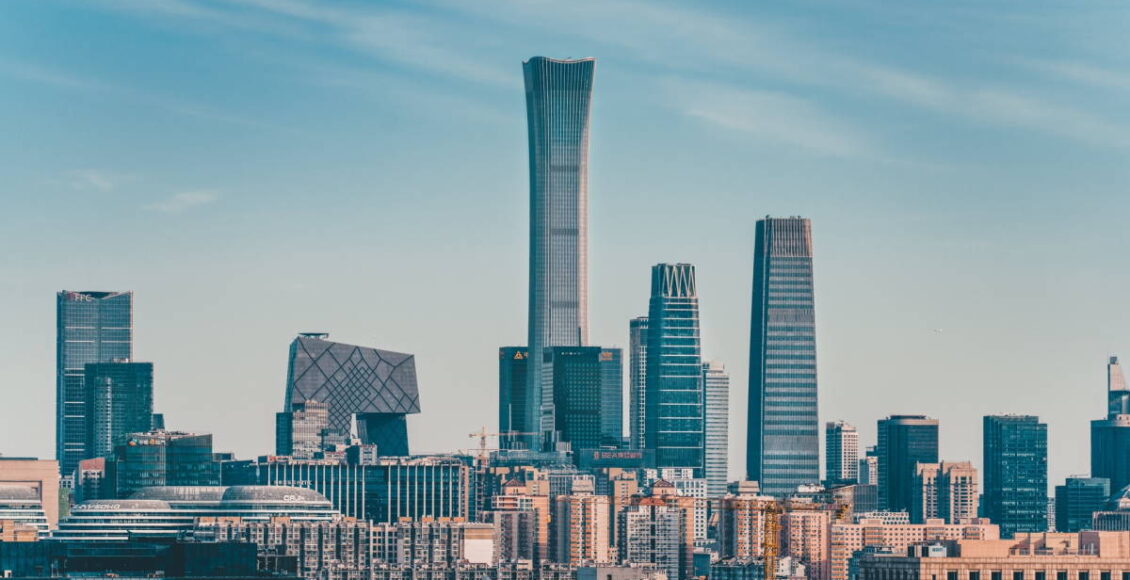 The rules are changing again for the likes of WeChat, Taobao, and Douyin.

China’s market watchdog is seeking public opinion on the matter of formulating new classifications for internet platforms, specifically to develop new regulatory frameworks targeting those with more than 500 million annual active users, according to an announcement made by the State Administration for Market Regulation (SAMR) on October 29.

Consumer-facing platforms in China that maintain half a billion users in any given year and carry a valuation of at least RMB 1 trillion (USD 156 billion) would be categorized as a “super platform,” based on the SAMR’s proposal. These platforms must compete fairly, permit the integration of each other’s services, and protect their users’ data. Widely utilized apps like WeChat, Taobao, Douyin, and Meituan would fall into this category and may face tighter regulatory control.

As popular apps became intertwined with everyday transactional activities in China, the practices of tech companies have led to problems like the infringement of privacy and disorderly expansion of capital, wrote Wang Yong, associate professor of Institute of Economics at Tsinghua University, in an article published in China Economic Daily. The proposed rules would undo those developments so that the industry can be regulated more efficiently and the digital economy will develop in a healthy manner, officials say.

The classification is equivalent to companies labeled under the European Union’s Digital Market Act’s as digital gatekeepers, which must adhere to defined operational obligations, or else undergo structural overhauls, said Li Sanxi, a professor at Renmin University of China, in an interview with Yicai.

Regulators can implement guidelines to keep internet companies in check, even when there are no applicable laws that govern certain activities by firms that may lead to data monopolies or antitrust practices.

The exact framework for the SAMR’s new rules are still under discussion. No rollout date has been announced.

China’s regulators have cracked down on multiple online platforms this year to curb their influence. Internet companies are required to tear down their walled gardens and dissolve bans on links to each other’s services. Major conglomerates like Didi and Ant Group were investigated for their data security practices.

Internet platforms will face more stringent regulations if the SAMR’s proposals are implemented. In light of the Personal Information Protection Law (PIPL), which came into effect on November 1, the SAMR also requires “super platforms” to establish an internal data security review center. The processing of users’ personal information and cross-border data exchange must be carried out in strict accordance with laws and regulations, the SAMR said.

Unofficial criticism often points to sectors and companies that may face probes or must contend with tighter rules. Last week, a senior official from the central bank said at a forum that online brokers that give Chinese citizens access to stocks listed in New York and Hong Kong have not obtained the relevant financial licenses in mainland China, and may share their users’ data with US authorities if requested.

The two largest Chinese online brokers, Xiaomi-backed Up Fintech and Tencent-backed Futu, both saw their share price tank by at least 25% over the past week.