The official purchasing managers index for China’s manufacturing sector came in at 50.9 in June, edging down from 51 in May, indicating the sector has continued to expand steadily, the National Bureau of Statistics said on Wednesday.

The reading has stayed above the mark of 50, which separates expansion from contraction, as new orders increased faster while production remained buoyant, albeit expanding at a slower speed, the bureau said.

The pressure of surging prices has eased in June as the sub-indexes of raw material prices and factory-gate prices both substantially declined, but still remained well in expansionary territory at 61.2 and 51.4, respectively. 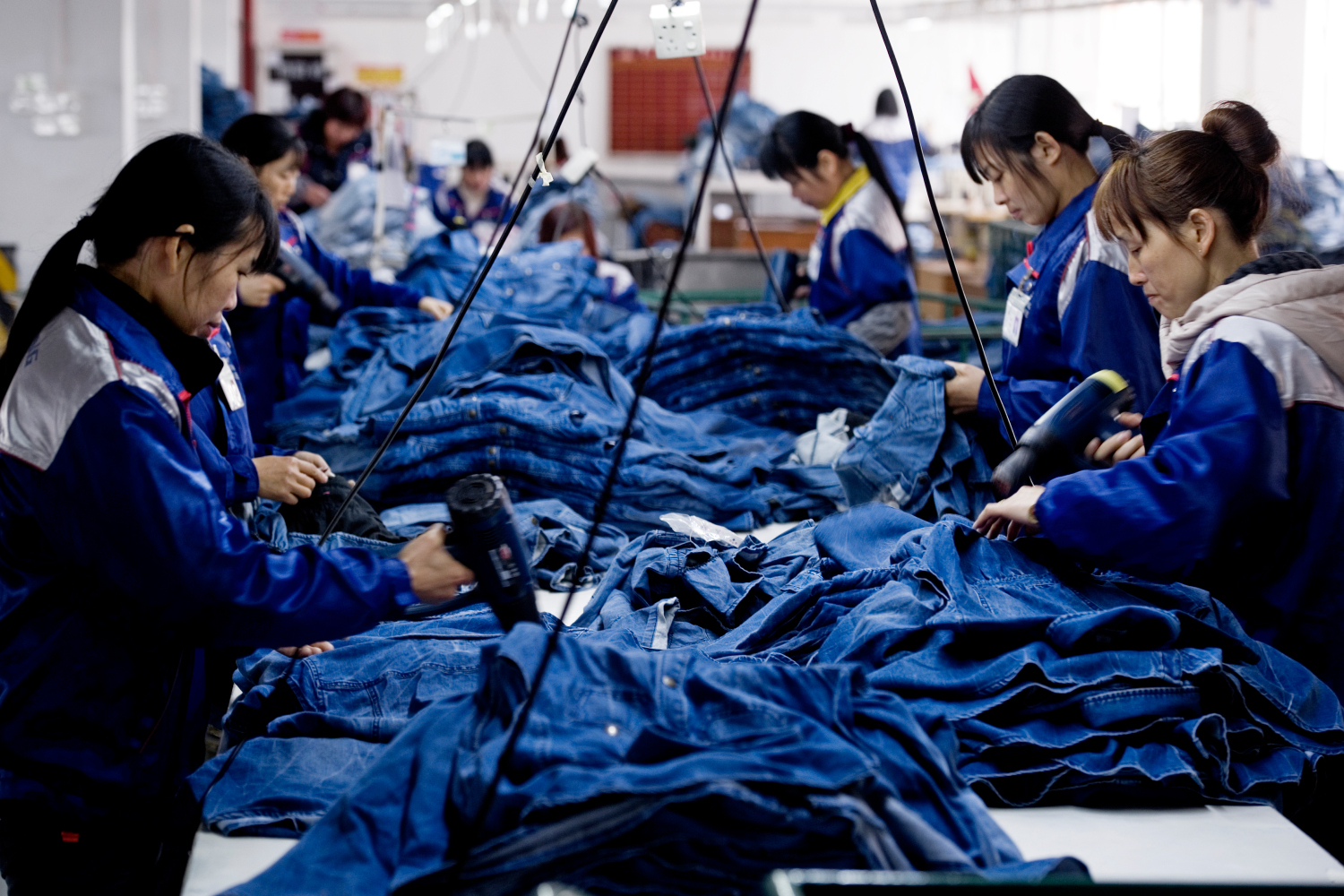 Manufacturers have continued to reduce raw material inventories, cut employment and see longer delivery times in June, despite registering improvements compared with May.

The composite PMI, which covers the manufacturing and non-manufacturing sectors, went down to 52.9 from May’s 54.2, indicating economic activities have continued to expand but lost some momentum, according to the NBS.