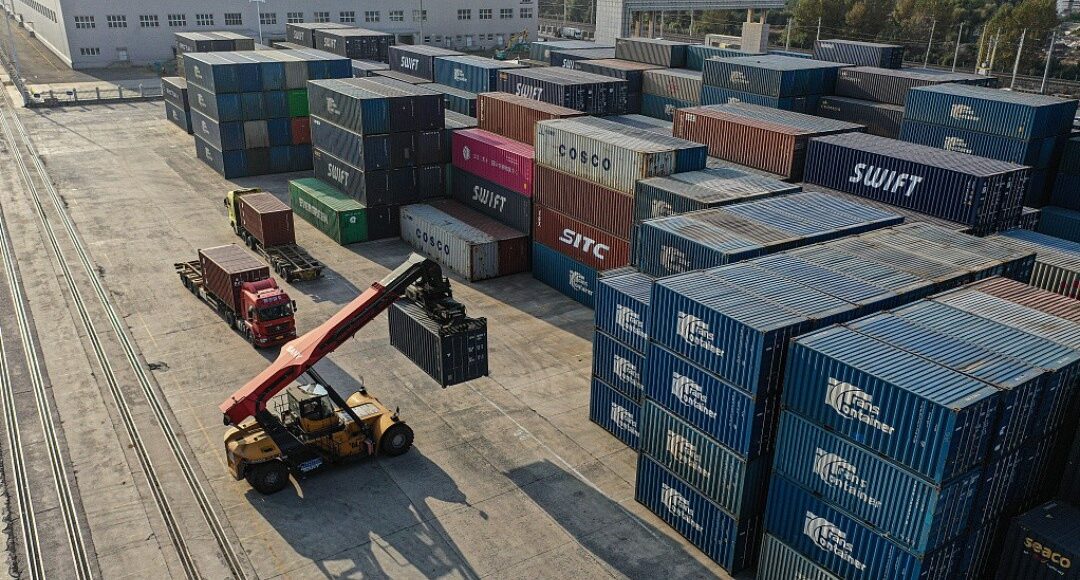 The total value of social logistics during the period rose 12.7 percent year on year to 205.2 trillion yuan (about 31.64 trillion U.S. dollars), according to the China Federation of Logistics and Purchasing (CFLP).

The average January-August growth rate over the past two years stood at 6.8 percent.

Looking forward, logistics demand is expected to maintain steady growth amid continued economic recovery, and enterprises in the industry remain optimistic about the business prospects, according to the CFLP.

Tightening of Tech, Tutoring Sector Rules Is Not…