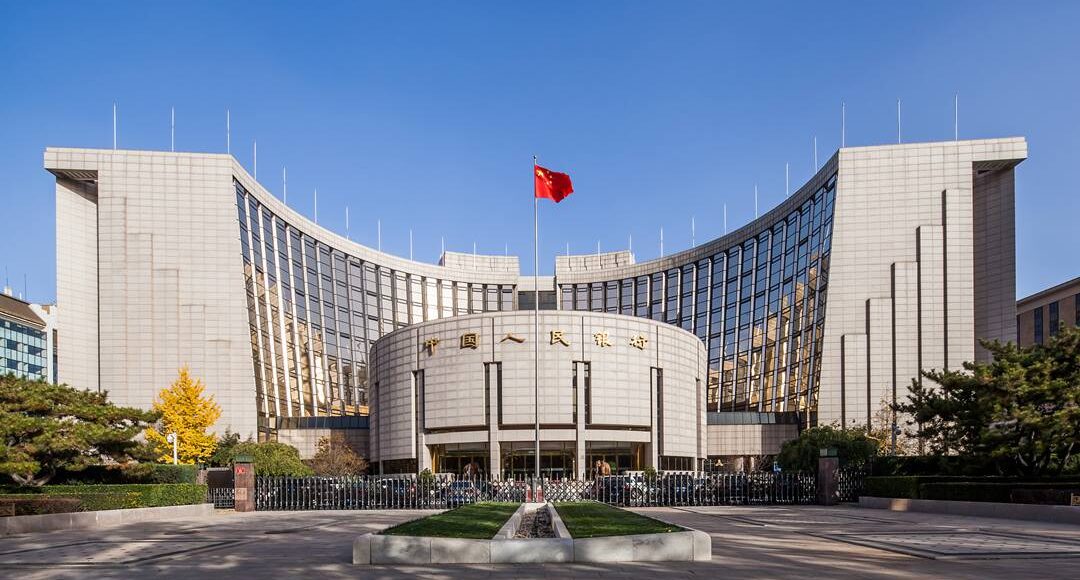 The over-five-year LPR, on which many lenders base their mortgage rates, also remained unchanged from the previous reading of 4.65 percent, according to the National Interbank Funding Center (NIFC).

The lending rates have remained unchanged for 19 consecutive months since April 2020.

China’s central bank has reiterated that it will prioritize stability in its monetary policy and avoid making sudden shifts in 2021.

Based on bank quotes calculated by adding a few basis points to the interest rate of open market operations (mainly referring to the medium-term lending facility rate), the LPR is calculated by the NIFC to serve as a pricing reference for bank lending. The LPR currently consists of rates with two maturities – one year and over five years.

The quoting banks submit their figures before 9 a.m. on the 20th day of every month. The NIFC calculates and releases the LPR at 9:30 a.m. on the same day or on the next working day.

Global Times: Let’s have a frank talk about Lithuania over Taiwan question

HSBC joins investors reckoning worst is over in China