China’s Liu He assures business of support, amid regulatory crackdown 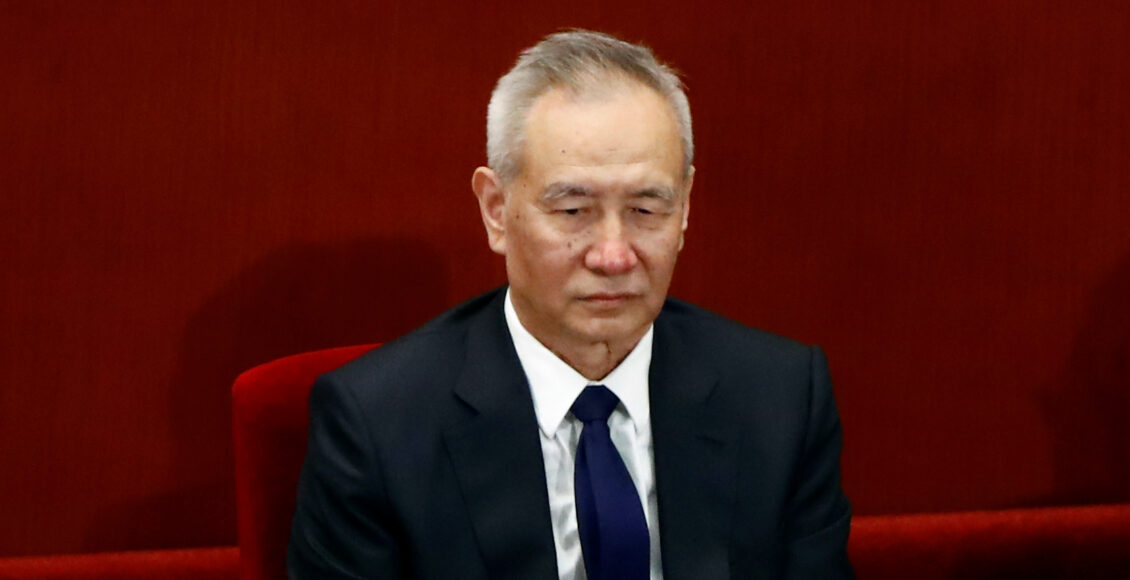 China’s Vice Premier Liu He vowed the government would keep supporting the private sector amid growing concern a regulatory crackdown on a wide range of industries was hurting businesses.

Liu said, “guidelines and policies for supporting the private economy have not changed… and will not change in the future,” according to a report from Xinhua news agency.

He was speaking via video at a forum on Monday on the digital economy held in China’s northern province of Hebei.

Liu appeared to be signalling reassurance to businesses during a crackdown on a range of industries, which has roiled markets and left startups and decades-old firms operating in an uncertain environment in the world’s second-largest economy.

The private economy contributes over 50% of tax revenue, over 60% of GDP and 80% of urban employment in China, said Liu.

“The Chinese government realises that no matter how tough they are on regulatory changes, they realise they need the inflows into the Chinese market to help support their economy,” said Louis Tse, managing director of Wealthy Securities in Hong Kong.

“There has been a clearing of the air and people have calmed down, the buying has resumed especially in the A-share market,” he said, adding that extra details regarding the establishment of the Beijing Stock Exchange had also helped boost investor sentiment.

Also on Monday, the head of the market regulator repeated a government promise to support both the private and public sectors, and also said the “transparency and predictability” of policies should be increased.

President Xi Jinping has called for China to achieve “common prosperity”, seeking to narrow a yawning wealth gap that threatens the country’s economic ascent and the legitimacy of Communist Party rule. 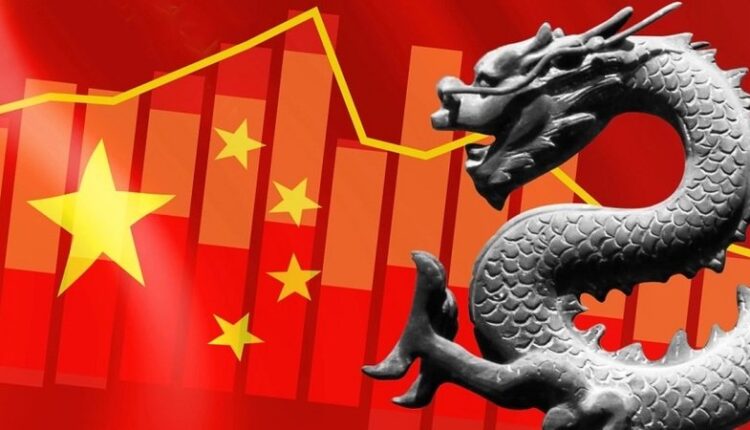 But the implications of Xi’s policy shift remain unclear, with public disagreements from commentators in China.

An opinion piece widely circulated in state media calling the crackdowns a “revolution” was attacked by Hu Xijin, the editor-in-chief of the Global Times, a tabloid published by the People’s Daily. The reforms are about strengthening regulation and improving social governance, Hu said.

In August, a Communist Party official said that common prosperity does not mean “killing the rich to help the poor”.

At a news conference in Beijing on Monday, Zhang Gong, head of China’s market regulator, said China would continue a policy of “unwavering” support for both the public and private economies, while preventing the “disorderly expansion of capital” and monopolistic behaviours.

“There is an urgent need to coordinate and grasp the relationship between development and security, efficiency and fairness, vitality and order,” he said.

China KWEB ETF: A Bottom In Chinese Internet Stocks May Have Formed

Editorial: China’s Economy Has Grown Up. Its Education System Needs to Keep Up

Does Beijing benefit from US-Russia confrontation over…