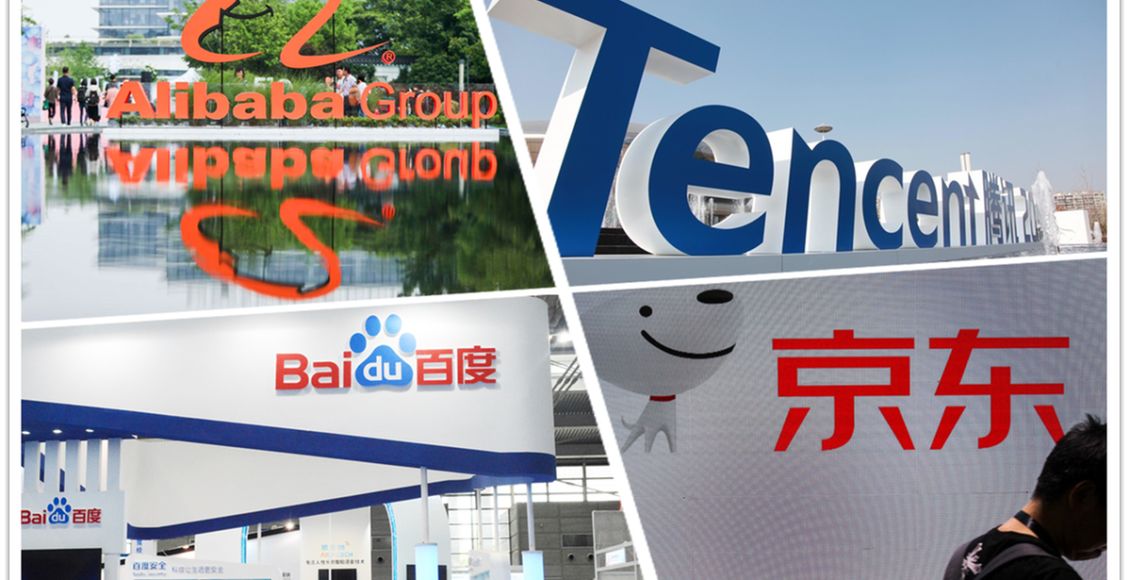 China’s large internet companies saw their profits expand at a faster pace in the first eight months of this year, data from the Ministry of Industry and Information Technology (MIIT) showed.

Profits of these companies surged 37.5 percent year on year to reach 103.3 billion yuan (about 15.93 billion U.S. dollars) during the period, MIIT data showed. The growth rate was 9.5 percentage points higher than that in the first seven months.

Meanwhile, revenue went up 25.4 percent from a year earlier to about 1.01 trillion yuan, with the growth rate edging down 0.9 percentage points from that in the January-July period.

Large internet companies refer to enterprises that focus on internet and related services with an annual business revenue of at least 5 million yuan.

Buy the Dip or Avoid Risk? Investors Disagree on Chinese…