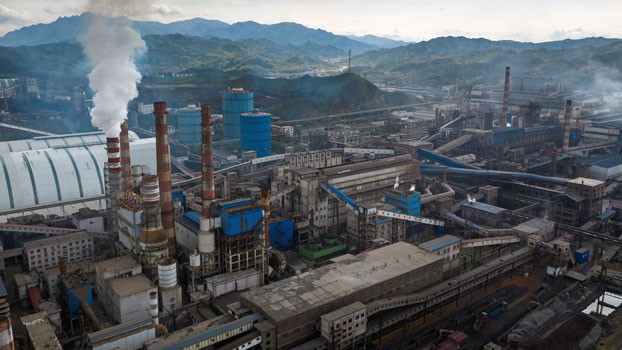 The figure puts average Jan.-Sept. growth for the past two years at 6.4 percent, the NBS said.

In September alone, industrial output rose 3.1 percent year on year and 10.2 percent from the 2019 level, the NBS said.

The industrial output is used to measure the activity of designated large enterprises with an annual business turnover of at least 20 million yuan (about 3.11 million U.S. dollars).

Olympics Anti-China forces are stirring trouble ahead of…