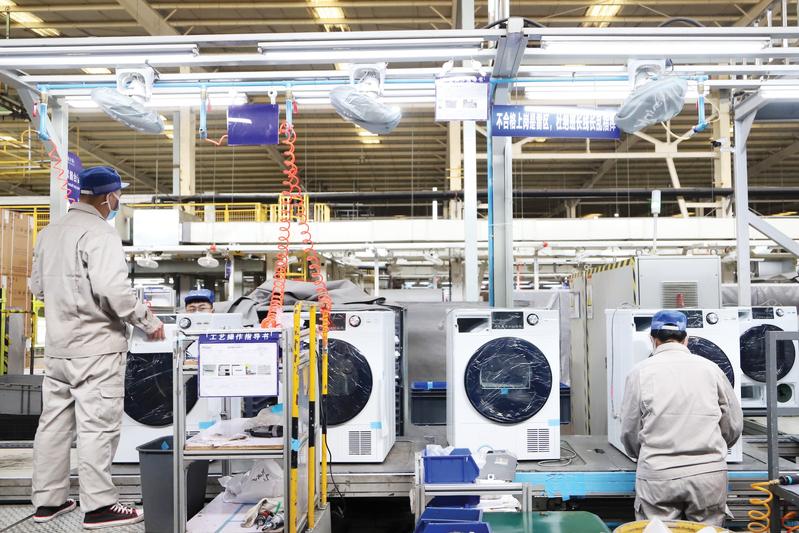 A total of 152.2 million air conditioners were produced in the January-August period, up 15.6 percent year on year, NDRC data shows.

In the first eight months, China exported over 2.5 billion home appliance units. The total export value increased 18.8 percent year on year to approximately 64.5 billion U.S. dollars, according to the commission.