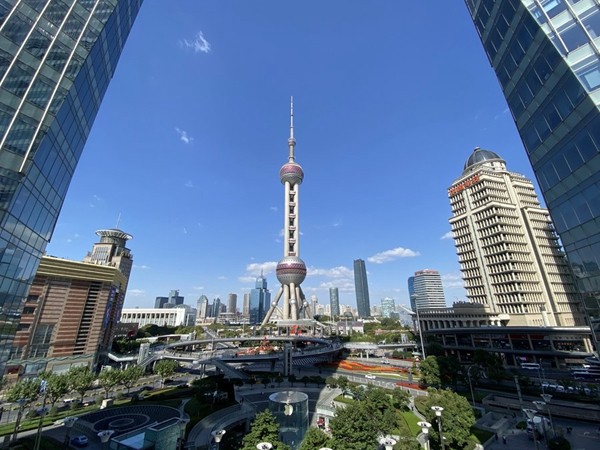 China has called for strengthening global cooperation in coordinating macro policies, as part of efforts to propel common development, according to the Ministry of Finance.

Highlighting the importance of fighting against the COVID-19 pandemic, Liu said that China is ready to work with other parties to advance the reform of the health governance system under the framework of the World Health Organization.

Liu also noted that China is the biggest contributor among the Group of 20 (G20) members to the success of the Debt Service Suspension Initiative for the poorest countries.

China calls on all parties to follow the existing G20 consensus, respect the independent decisions of debtor countries and promote steady progress of relevant work in a practical manner, said Liu.

Multilateral creditors, like the World Bank, should participate in debt mitigation actions in a substantive way, providing support for low-income countries, said Liu.

China willing to deepen cooperation with Russia within multilateral frameworks

G7 plan does nothing for globalisation and merely targets China

US sanctions China, North Korea and Russia entities for…