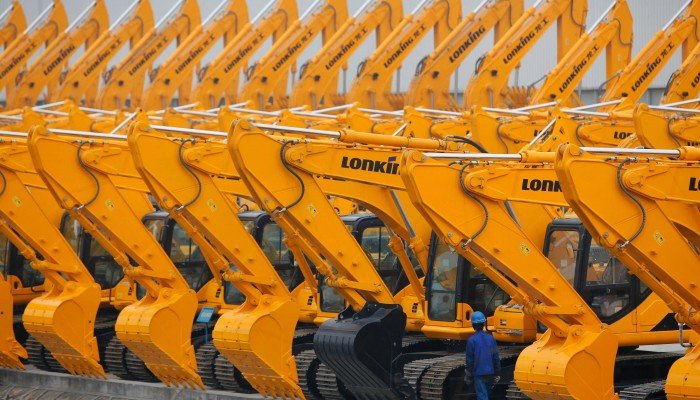 The country’s 25 leading excavator makers sold a total of 279,338 units in the January-September period, rising 18.1 percent year on year, according to the China Construction Machinery Association.

In particular, excavator exports surged 98.5 percent from a year earlier to 47,026 units from January to September.

In September alone, excavator sales stood at 20,085 units, dropping by 22.9 percent year on year. Specifically, domestic sales of the equipment fell 38.3 percent while exports rose 79 percent for the month.

Sales of digging machines are a significant indicator of the vitality of an economy as demand is usually backed by growth in mining and infrastructure development.

Up or down? Prospects for China’s stocks are split in the…