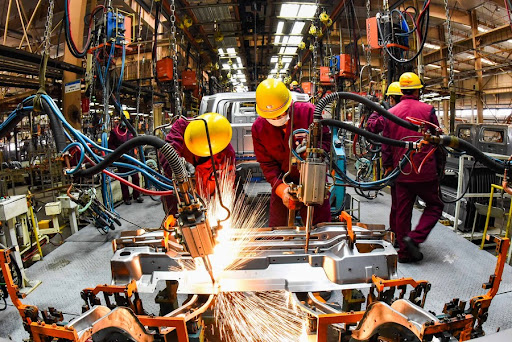 China’s economy is likely to continue experiencing its ebb and flow, but “ultimately growth in the foreseeable future,” Gulf News said in an opinion article published on Tuesday.

Anti-China media hype and propaganda are a double-edged sword, Ramzy Baroud, a journalist and editor to Gulf News which is headquartered in Dubai, wrote in the article.

Baroud said that while Western media coverage, which habitually portrays China in a bad light, benefits greatly from downgrading China’s status, Western economies will be the first to pay the price should China enter a long-term economic slow down.

In his opinion, biased Western media coverage is motivated by politics, not decipherable truth. “The centrality of China as the main fuel of global economic growth presents the West with an impossible dilemma. On the one hand, the Western powers want to ensure that China does not enhance its global political power while, on the other hand, they continue to rely on the Chinese economic miracle to keep their own economies afloat.”

The Chinese economy is closely intertwined with the global economy. “The saying ‘if China sneezes, the world catches a cold’ has never been truer,” the author of five books said.

Yum China says digital orders accounted for 87% of all sales

China’s crackdown on its internet giants fuels demand for…

China should tighten its grip on video games that distort…