China’s Economy Is in for Much Slower Growth, Beige Book’s Miller Says 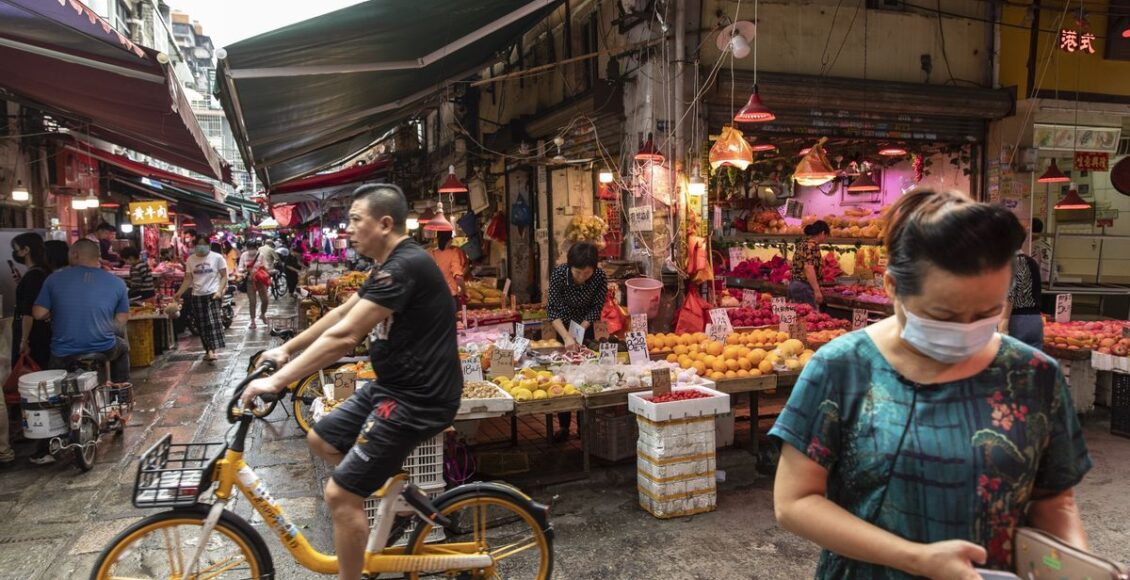 China’s economy is slowing more than people think and the outlook is for weaker growth going forward as the government is unlikely to step in with significant stimulus, according to Leland Miller, chief executive officer of China Beige Book.

“The third quarter was particularly brutal” for China’s economy, Miller said Friday on Bloomberg Television in Singapore. In addition, “we’re going to be looking at much lower growth going forward and it’s going to be because the Party is OK with that.”

There was some stabilization in China’s economic data in October but consumption continues to struggle, with household spending hurt by income losses last year, uncertainty about Covid-19 and rising inflation. Even so, the government and central bank haven’t stepped in with massive stimulus, preferring to “fine-tune” policies rather than flood the economy with support.

Market participants expected policy makers to increase stimulus over the past two years after Covid and then again after there was no rebound in consumer spending, but that didn’t happen, Miller said.

“There was no big stimulus or broad policy easing,” he said, because China’s leaders have decided “to slow things down, to work toward slower, healthier growth of the Chinese economy, rather than deal with the consequences of keeping pushing this model to its limits.”

The government will be able to contain the problems from China Evergrande Group within the property sector, Miller argued, because they have control over the banks and other counterparties, and so there won’t be unconstrained contagion. However, the problem for the economy is that there’s no replacement for the property sector as a driver of growth.

“Structurally, nothing is being done to empower consumers,” either through a much stronger currency or via transferring state assets to households, Miller said. “Investment is falling but consumption is not being empowered.”

“Retail sales haven’t looked good for a while and they’re probably not going to look good going forward,” he said.