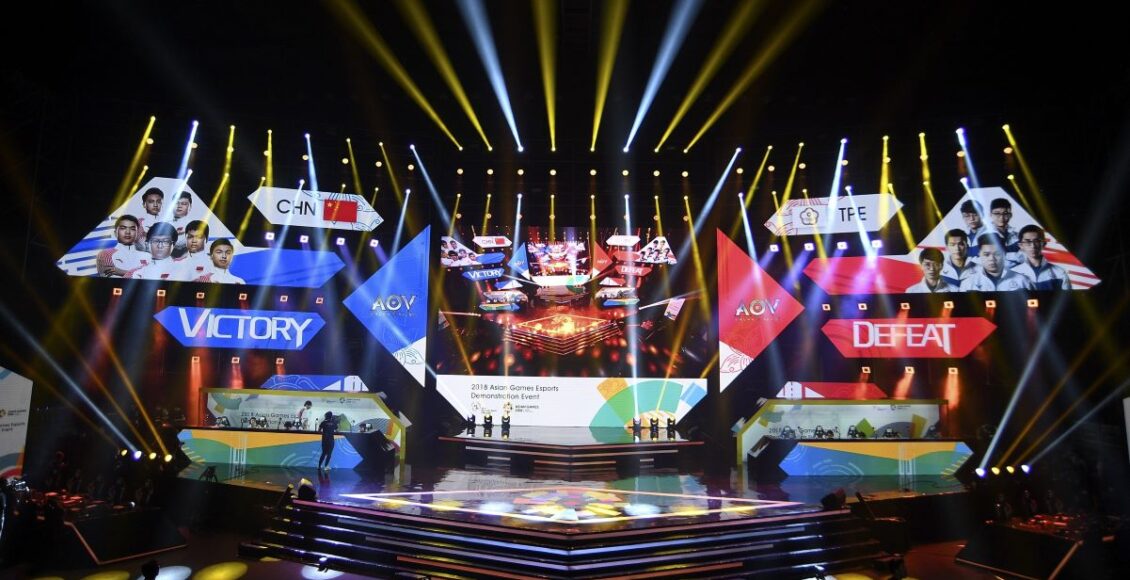 China’s gaming industry needs to be taxed just like any other traditional industry, according to an op-ed from one of the country’s influential state newspapers, joining the growing debate on how video games should be viewed and regulated.

“The gaming industry has long enjoyed favourable tax policies because it was considered part of the software service industry, but this has drawn widespread criticism,” the opinion piece, published by the Securities Times, a paper affiliated with Communist Party mouthpiece People’s Daily, said on Thursday.

It argued that because the gaming industry has grown so large, companies such as Tencent Holdings should no longer benefit from the various tax incentives that central and local governments have historically granted the industry.

The op-ed said that software companies in China tend to see high profit margins that are substantially better than those of hardware companies because, in addition to subsidies from local governments, the national government launched favourable tax policies in the early days of the information industry to spur growth.

However, the commentary also shows support for the gaming industry, reflecting Beijing’s love-hate relationship as authorities weigh the harm caused by gaming addiction against the enormous economic benefits and international soft power the industry brings.

“Now some Chinese top-tier gaming companies already have global influence,” the paper said. “If we keep up the current momentum, it’s likely that we will enjoy an advantage in this industry globally, making it a part of the export of Chinese culture … and boost China’s soft power.”

The commentary adds to the scrutiny placed on the gaming industry this week after a report against video games published by the Economic Information Daily, a newspaper managed by the Xinhua News Agency, called video gaming “spiritual opium”, sending gaming stocks plummeting.

The piece was later deleted from the paper’s website and then republished, but with the references to “spiritual opium” completely removed.

In a separate interview with the Chinese newspaper the 21st Century Business Herald, China’s top state-backed gaming industry group said games are not “fierce floods or savage beasts” and that they can benefit society in an apparent effort to push back on the earlier report from the Economic Information Daily.

China’s domestic gaming revenues rose 20.7 per cent in 2020 to 278.7 billion yuan (US$43 billion) with almost half of the country now playing video games, according to statistics from government-backed China Audio-Video and Digital Publishing Association.

The number of gamers in the country rose 3.7 per cent last year to 665 million, according to the association.

Tech giant Tencent leads the industry in both revenue and users. In March, Tencent reported its overall online game revenues for 2020 had reached 156.1 billion yuan ($23.79 billion).