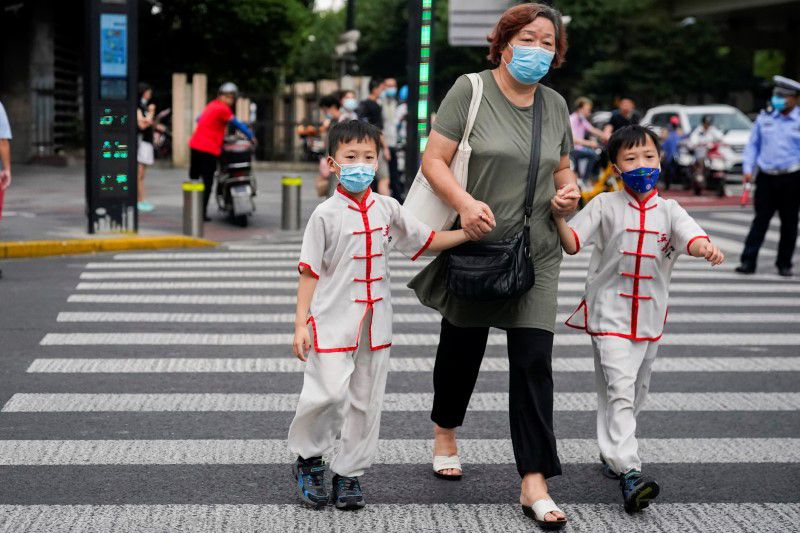 China’s tighter social restrictions to fight its latest COVID-19 outbreak, now in its fourth week and involving more than a dozen cities, are hitting the services sector especially travel and hospitality in the world’s second-largest economy.

China has refrained from full lockdowns of major cities such as those seen during the early days of the COVID-19 outbreak in Hubei province, to avoid totally paralysing the economy.

“The current wave has led to the re-imposition of much tighter social distancing measures, which would significantly hurt the transport, tourism, and other service sectors,” Citi analysts wrote in a note on Wednesday.

“We now expect full recovery of the service sector to be further delayed to the fourth quarter.”

Ding, who operates a 15-room lodge in the western highlands of Sichuan province, said she had expected an occupancy rate of at least 80% on weekdays between late July and early August.

But with eight local infections detected in Sichuan, the actual occupancy rate has been 20%-30%, she told Reuters.

When the summer travel season kicked off in July, she received 300,000 yuan of bookings that month.

China reported 83 new locally transmitted cases for Aug. 10, the health authority reported on Wednesday, bringing the cumulative number of new infections in the past week to 583.

That was an increase of 85.1% in the total number of local cases from a week earlier. The rate is almost unchanged from the 87.5% surge seen the previous week, which officials say has been mainly driven by the highly transmissible Delta variant.

The Delta variant has been detected in more than a dozen cities since the first cases were found in Nanjing in late July, spurring officials in Beijing to tell local governments to overcome “a laxity of mind” in their containment measures and close loopholes in their virus-fighting efforts.

Domestic flights are still allowed to depart from cities that have reported cases, expect for those leaving Nanjing, Yangzhou and Zhangjiajie. But flights and trains entering Beijing from areas where cases had been reported have been cut.

China’s overall scheduled air capacity fell 31.9% over the last week, one of its steepest weekly drops during the pandemic, according to aviation data firm OAG.

China has reported a total of 94,080 infections since the novel coronavirus emerged in its central city of Wuhan in late 2019.

Xpeng gets the green light for Hong Kong IPO, extending…